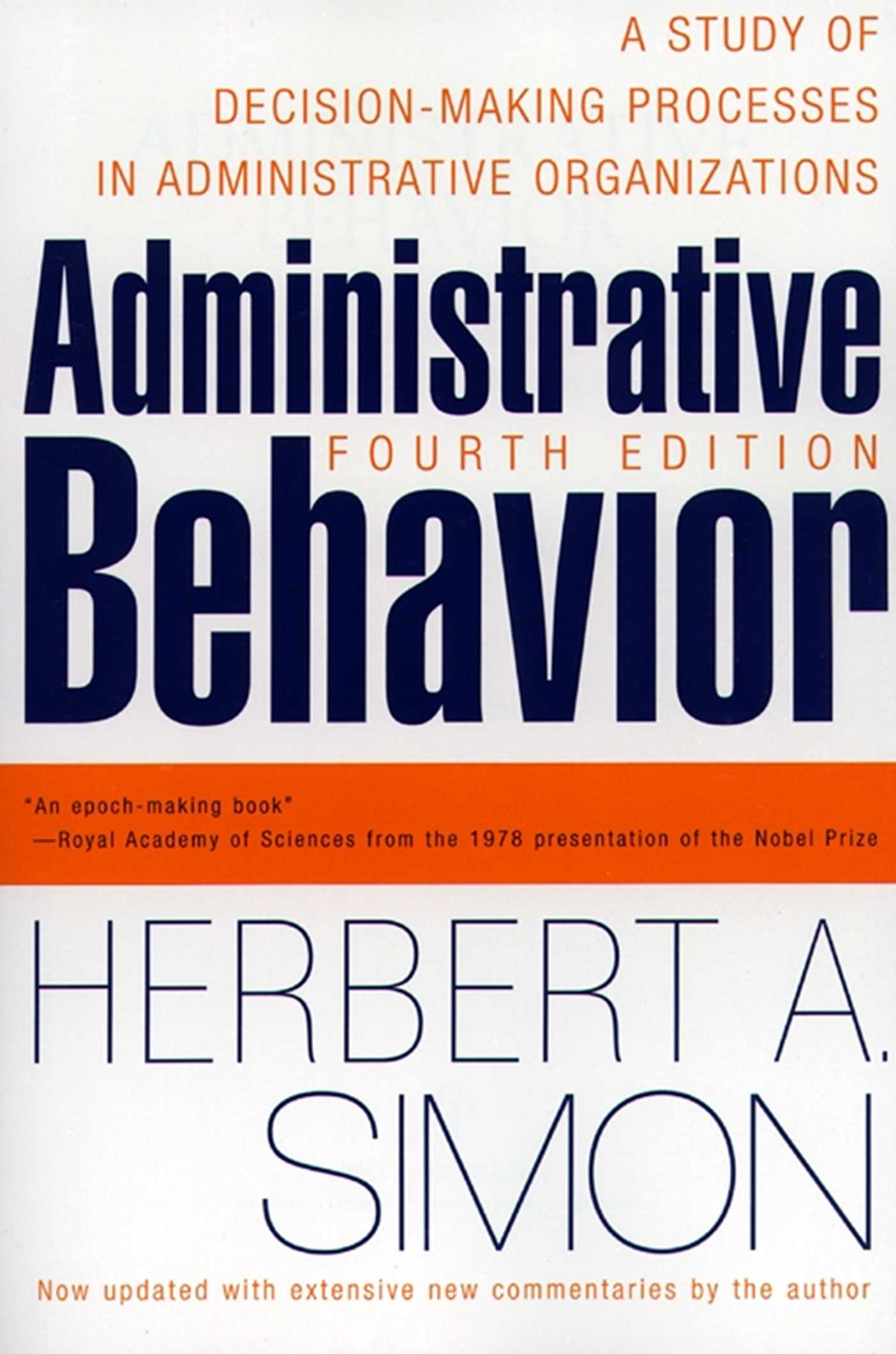 By Herbert A. Simon

By Herbert A. Simon