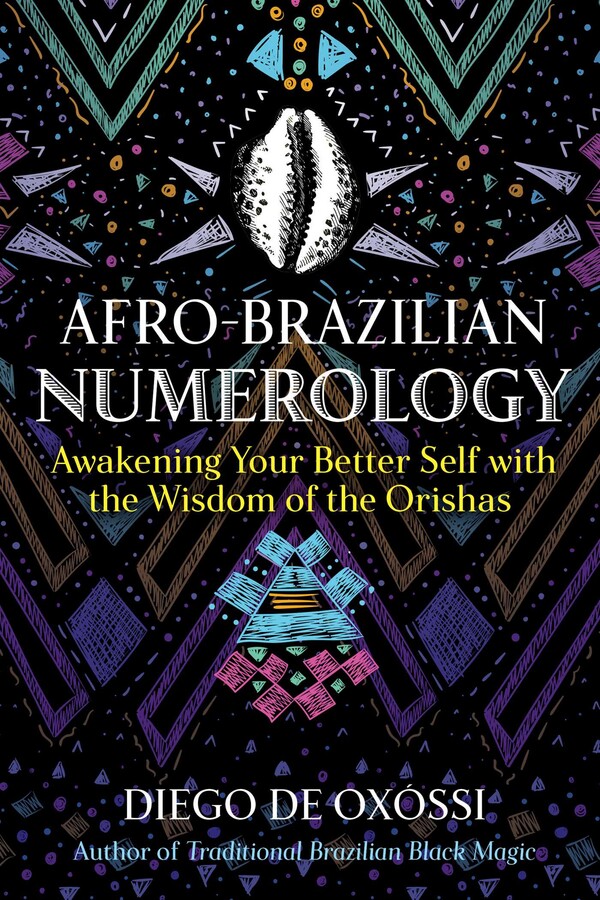 Awakening Your Better Self with the Wisdom of the Orishas

Awakening Your Better Self with the Wisdom of the Orishas