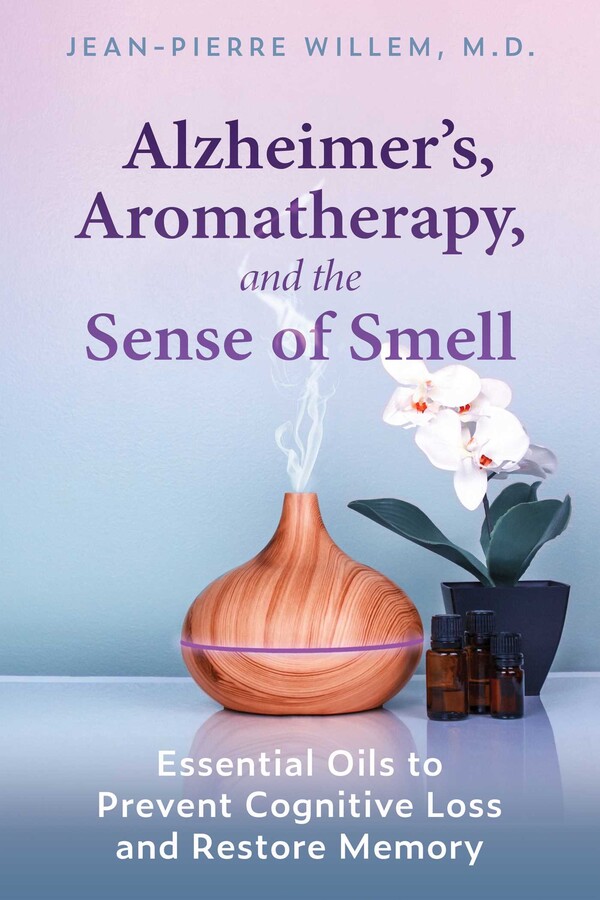 Alzheimer's, Aromatherapy, and the Sense of Smell

Alzheimer's, Aromatherapy, and the Sense of Smell