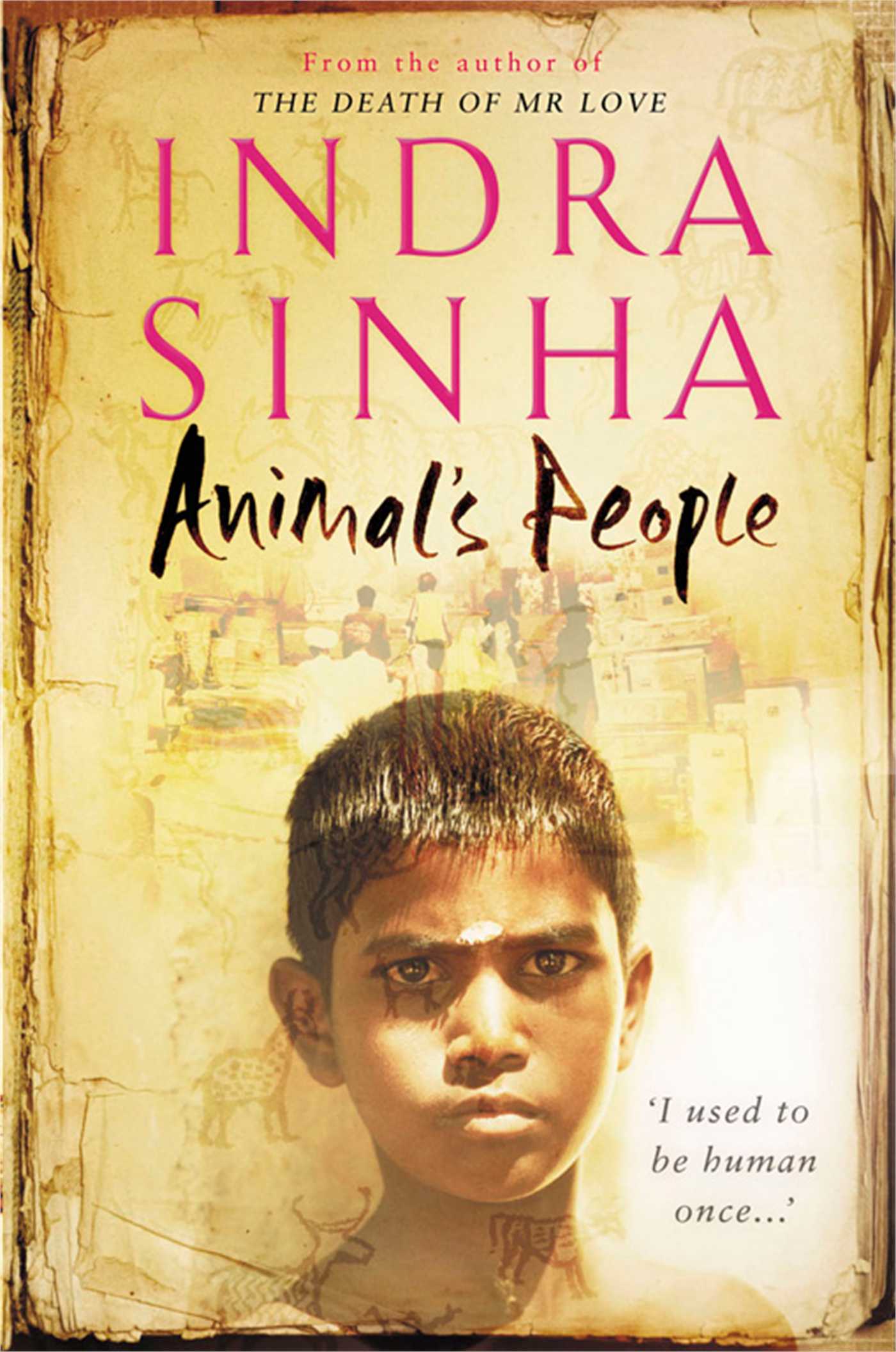 Ever since he can remember, Animal has gone on all fours, the catastrophic result of what happened on That Night when, thanks to an American chemical company, the Apocalypse visited his slum. Now not quite twenty, he leads a hand-to-mouth existence with his dog Jara and a crazy old nun called Ma Franci, and spends his nights fantasising about Nisha, the daughter of a local musician, and wondering what it must be like to get laid.

When a young American doctor, Elli Barber, comes to town to open a free clinic for the still suffering townsfolk - only to find herself struggling to convince them that she isn't there to do the dirty work of the 'Kampani' - Animal plunges into a web of intrigues, scams and plots with the unabashed aim of turning events to his own advantage.

Compellingly honest, entertaining and entirely without self-pity, Animal's account lights our way into his dark world with flashes of pure joy - from the very first page all the way to the story's explosive ending. ANIMAL'S PEOPLE is a stunningly humane work of storytelling that takes us right to the heart of contemporary India.

Animal’s People translates a series of taped recordings of a story told by a nineteen-year old boy named Animal from the Indian city of Khaufpur. Named Animal for the deformed and misshapen spine that causes him to navigate his world using both his arms and legs, he and his city are forever shaped by the chemical disaster they all refer to only as ‘that night’. Animal invites us on his journey of self-discovery and self-reclamation as he recounts the significant incidents and people that come into and change his life during his 19th year. Animal resists playing the victim as he attacks his life with zeal and bravado as he relentlessly pursues Nisha, the object of his affection, defies his rival for her affection by pursuing a friendship with an American doctor his city has sworn to hate and strives to secure his dream of someday walking on two legs. Brutally honest, unexpected funny, starkly unapologetic, and always provocative, Sinha turns a global tragedy on its head as he reveals the personal and even parochial human concerns and joys that co-exist with even the harshest political and economic realities of life.


Questions and Topics for Discussion

Book club leaders can visit http://www.indrasinha.com/sunil-bhai.html to access Indra Sinha’s tribute to Sunil Kumar, his inspiration for the character of Animal.

Print a copy of the tribute and distribute it to members of the book club. You may discuss the following with the group:

a.       What are the parallels that exist between Sunil and Animal’s story?

b.      Does Sunil’s end impact your appreciation of Sinha’s telling of the story? 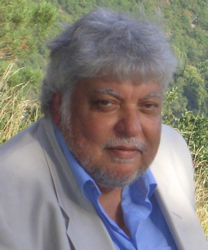 Indra Sinha was born in India. His work of non-fiction, The Cybergypsies, and his first novel, The Death of Mr Love, met with widespread critical acclaim. He lives in France.