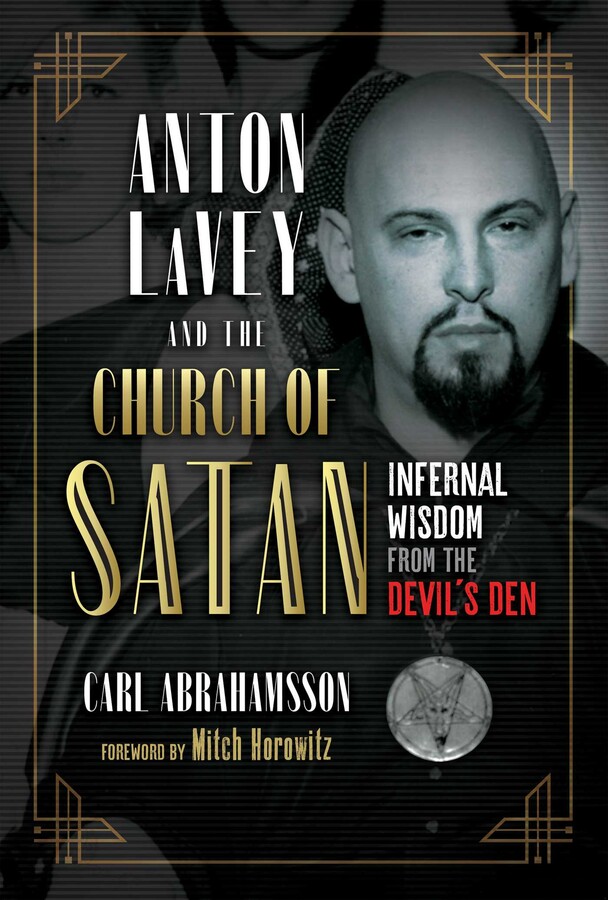 Anton LaVey and the Church of Satan

Infernal Wisdom from the Devil's Den

Anton LaVey and the Church of Satan

Infernal Wisdom from the Devil's Den