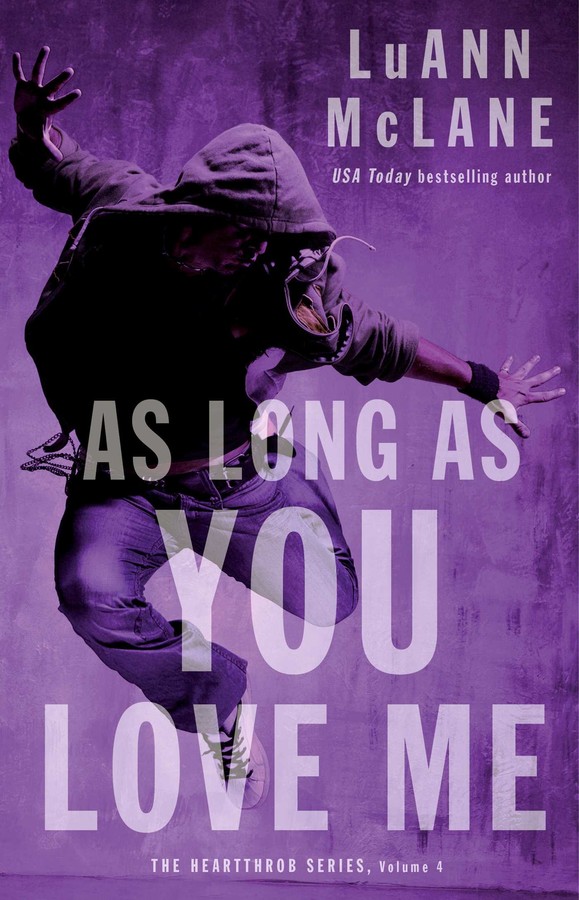 As Long As You Love Me

Book #4 of The Heartthrob Series
By LuAnn McLane

As Long As You Love Me

Book #4 of The Heartthrob Series
By LuAnn McLane

More books in this series: The Heartthrob Series