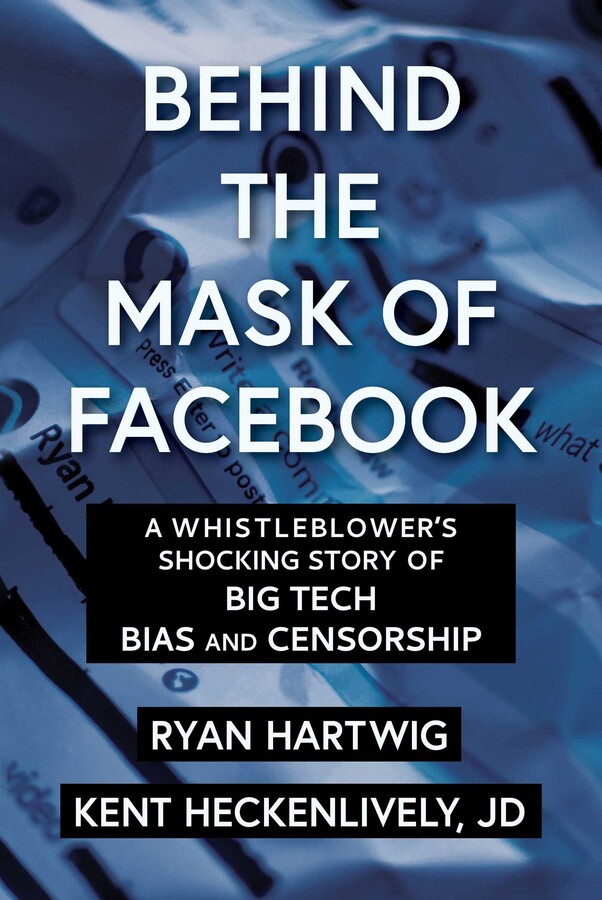 A Whistleblower's Shocking Story of Big Tech Bias and Censorship

A Whistleblower's Shocking Story of Big Tech Bias and Censorship