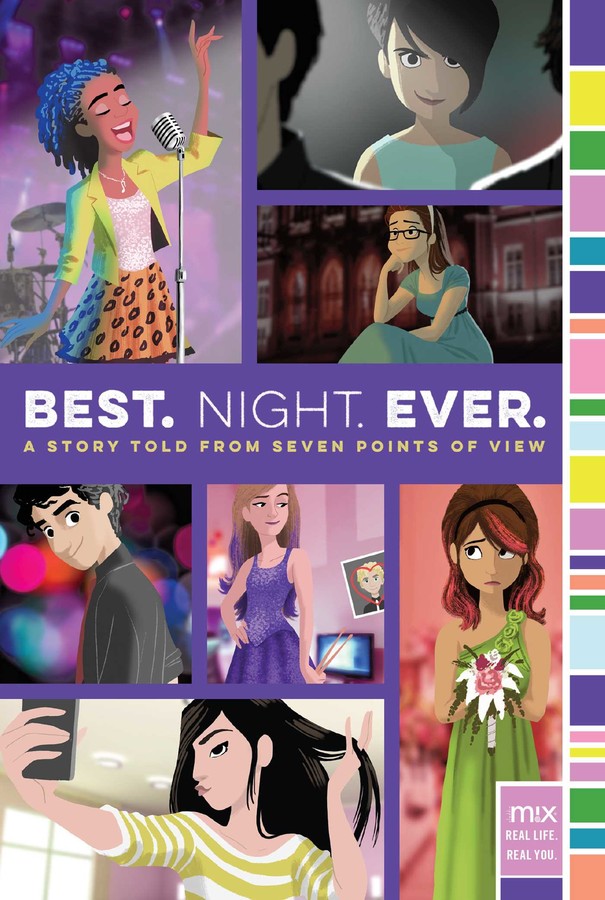 A Story Told from Seven Points of View

A Story Told from Seven Points of View

More books in this series: mix