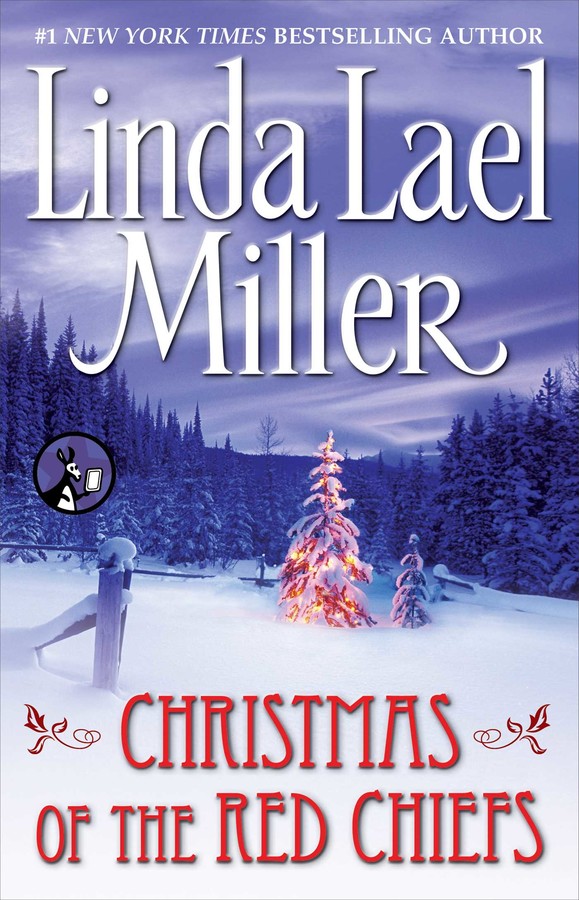 Christmas of the Red Chiefs

Christmas of the Red Chiefs