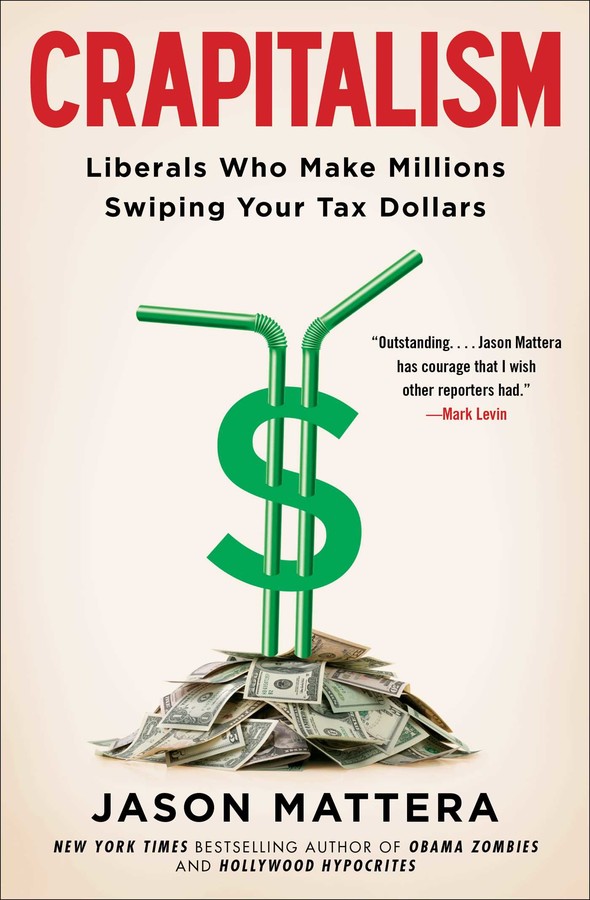 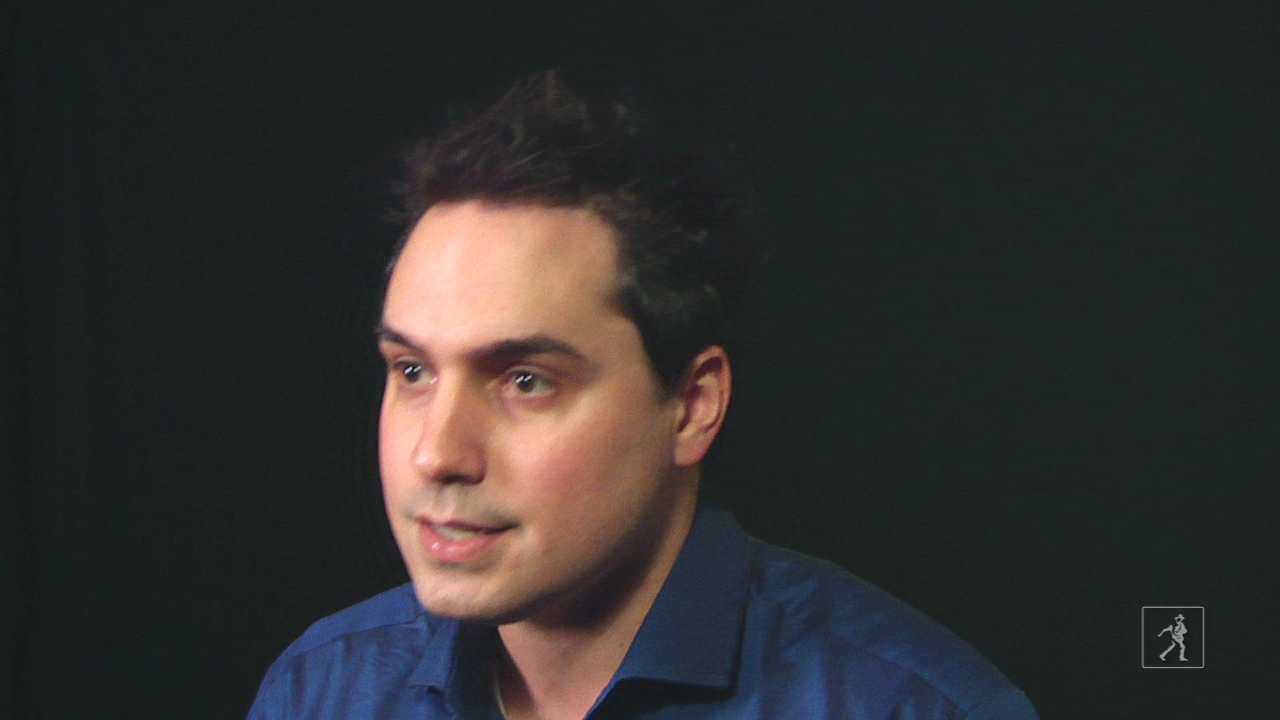 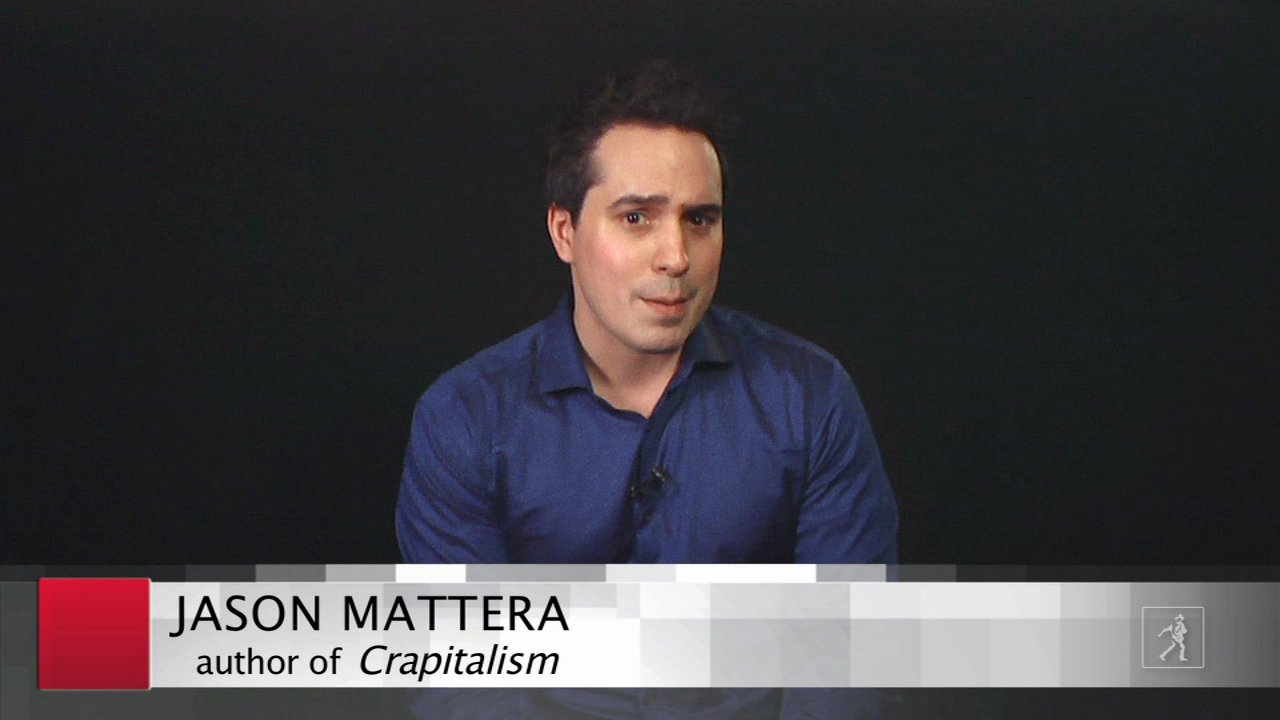 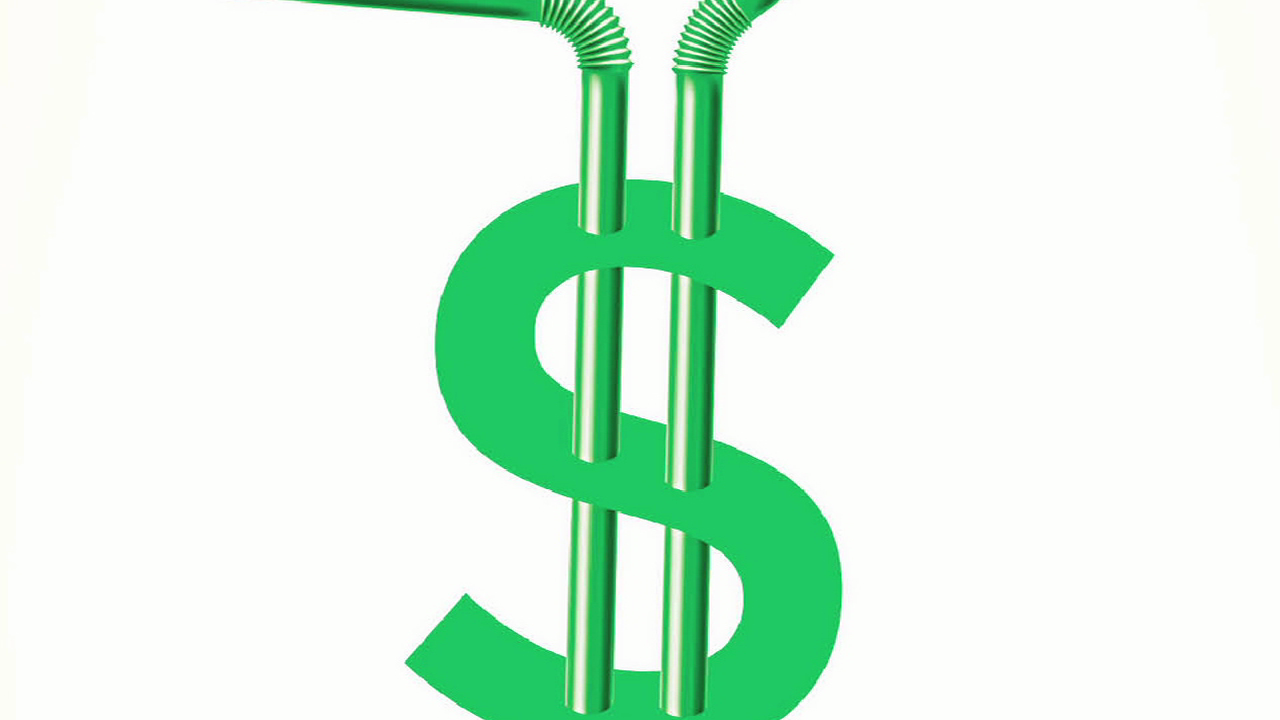 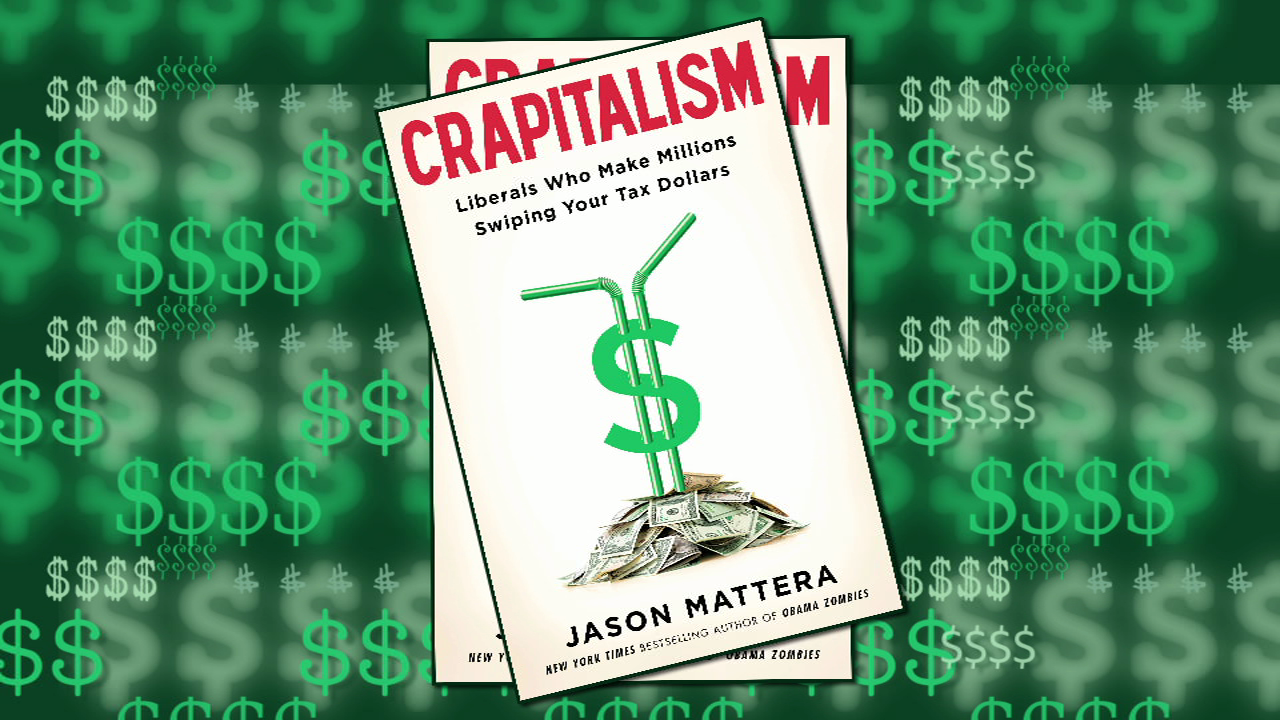 Author Jason Mattera Wishes He Had This Talent