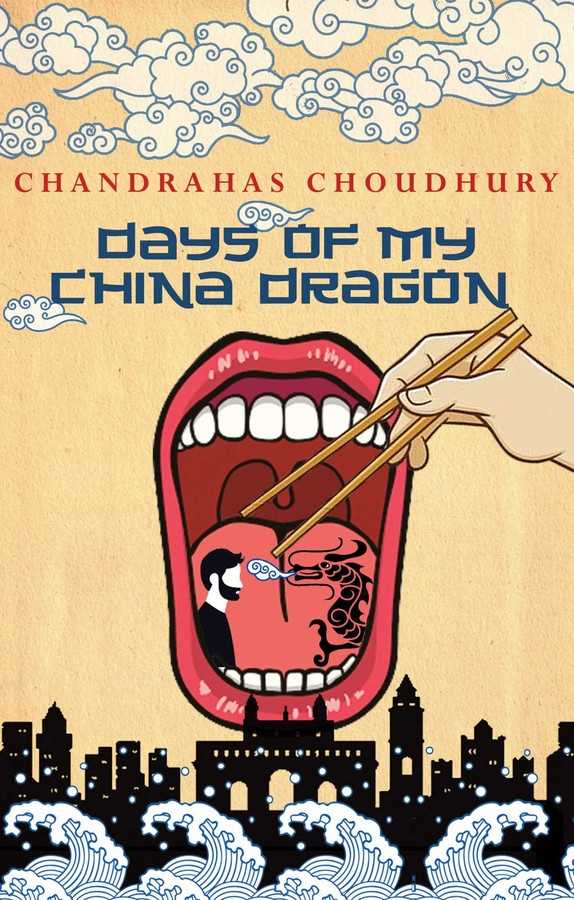 Days of My China Dragon

Days of My China Dragon