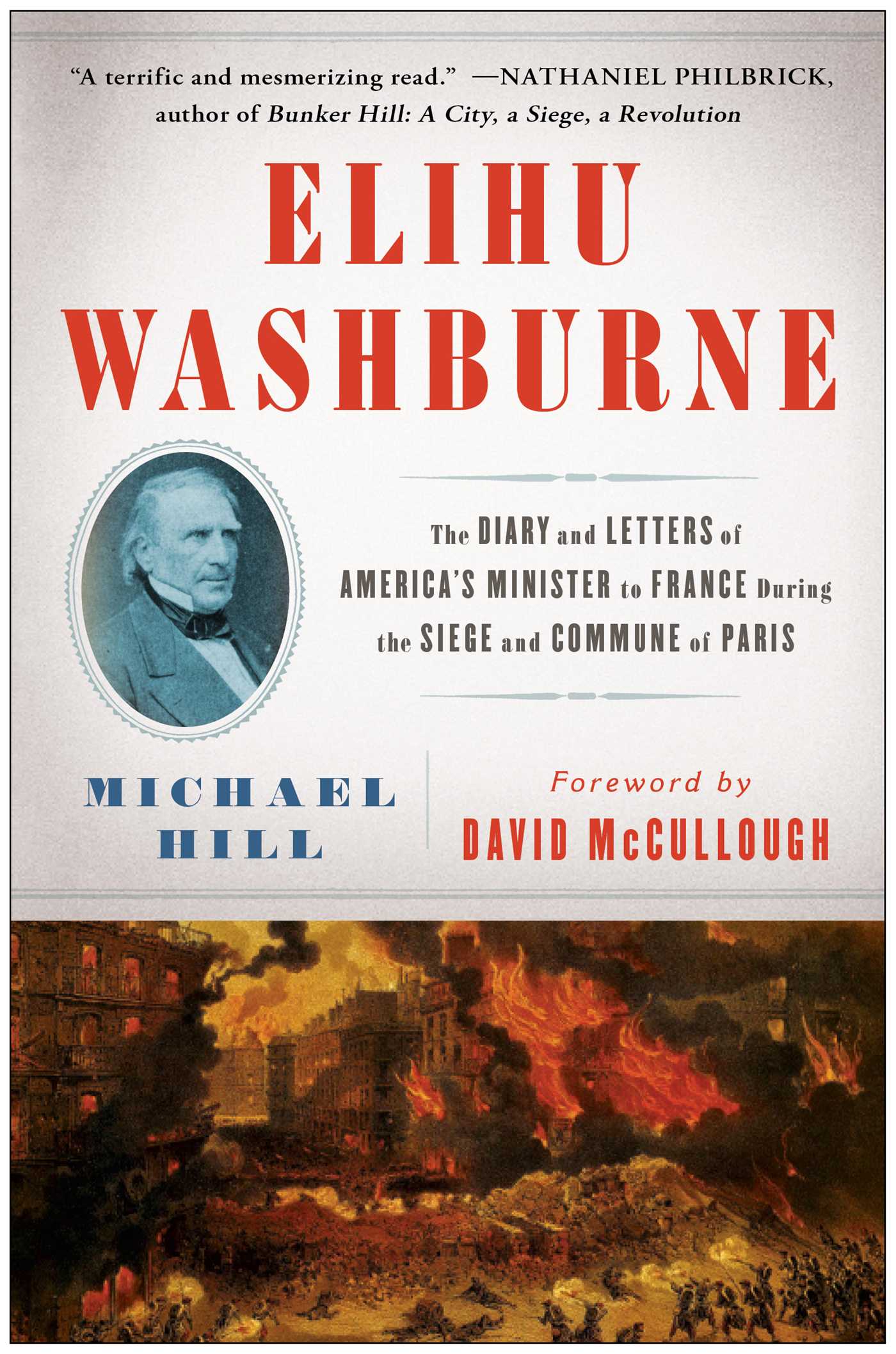 This is the remarkable and inspiring story—told largely in his own words— of American diplomat Elihu Washburne, who heroically aided his countrymen and other foreign nationals when Paris was devastated by war and revolutionin1870–71.

Elihu Washburne rose from a hardscrabble existence in New England and the Midwest to become a congressman and diplomat. A confidante of Lincoln and Grant during the Civil War, Washburne was appointed Minister to France by Grant in 1869, arriving in Europe shortly before the outbreak of the Franco- Prussian War. When Bismarck ordered the Prussian army to lay siege to Paris, intent on forcing the French to surrender, Minister Washburne—alone among major power diplomats—remained at his post, determined to protect Americans and German nationals trapped in Paris. After the French capitulation, new horrors struck Paris. The government was toppled by a band of violent revolutionaries, known as the Commune, who embarked on a reign of terror that filled the streets with blood. Once again, Washburne stepped forward to help wherever he could until the Commune collapsed and its bloody orgy ended.

During his ordeal Washburne endured cannon bombardments, brutally cold weather, dwindling food supplies, bouts of ill health, and long separations from his family. He witnessed the plight of starving women and children, riots in the streets, senseless executions, and countless acts of unspeakable violence and bloodshed.

In the midst of it all, Washburne kept a remarkable personal diary that chronicled the monumental events swirling about him. He knew he was at the center of history and was determined to record what he saw. The diary—and letters he wrote to family and officials in Washington—provides a vivid personal account of life during some of Paris’s darkest days. Filled with political and military insight, Washburne’s writings also have an unmistakable charm, at times blending homespun expressions with quotations from Shakespeare and the Bible.

Michael Hill provides essential background information and historical context to the excerpts from Washburne’s diary and letters, which are drawn from the original manuscript sources and collected into one volume for the first time. Through his own words, we come to know and admire Washburne as he struggles to stay alive, perform his duty, and not let his country down. The story of Elihu Washburne is a great American story—the tale of an American hero rising to greatness in the midst of difficult and extraordinary times. 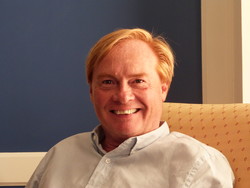 Michael Hill worked in politics and government before establishing himself as an independent historical researcher. He was a co-producer for Ken Burns’s The Civil War series for PBS, a coordinating producer for the Baseball series, and served as a historical consultant for the HBO production of David McCullough’s John Adams. He lives in Fredericksburg, Virginia.

“Elihu Washburne was the eloquent witness to one of the most horrifying sieges of the 19th century. Thanks to the archival and editorial wizardry of Michael Hill, Washburne’s long-forgotten account of the Siege and Commune of Paris is available at last—a terrific and mesmerizing read."

“Michael Hill has made superb use of Elihu Washburne’s private diaries to bring us an unforgettable story of starvation, conflict, butchery and upheaval in the beleaguered Paris of the 1870s—and of the principled, courageous American who survived and recorded it all.”

– Michael Beschloss, author of Presidential Courage: Brave Leaders and How They Changed America 1789-1989

“Elihu Washburne was the American ambassador to Paris but he might as well have been the ambassador to Hell. As Mike Hill shows us by skillfully editing and commenting on the ambassador’s diary and personal letters, Washburne, a brave and sensitive man, was caught up in one of civilization’s great disasters: the siege of Paris by the Prussian army in 1870-1871 and the even more awful grip of the Paris Commune that followed. A gripping, well-told tale.”

“Michael Hill’s engrossing, ground-breaking and fascinating book is both a journey of discovery—the amazing diaries and letters of Elihu Washburne, the American Minister to France during the Siege and the Commune of Paris—and a wonderful portrait of the man who ‘discovered’ Ulysses S. Grant, was one of Lincoln’s closest collaborators, and set a benchmark for American diplomats in terms of courage and the alleviation of human suffering in a moment of great danger and crisis. It is riveting reading for anyone who loves history.”

– Michael Korda, author of Hero: The Life and Legend of Lawrence of Arabia

"A plucky spirit and revolutionary sympathy emerge from these richly detailed dispatches by America’s intrepid minister to France during the Franco-Prussian War. . . . Evocative, immensely readable. . . . A wealth of historical and personal detail builds a suspenseful story."