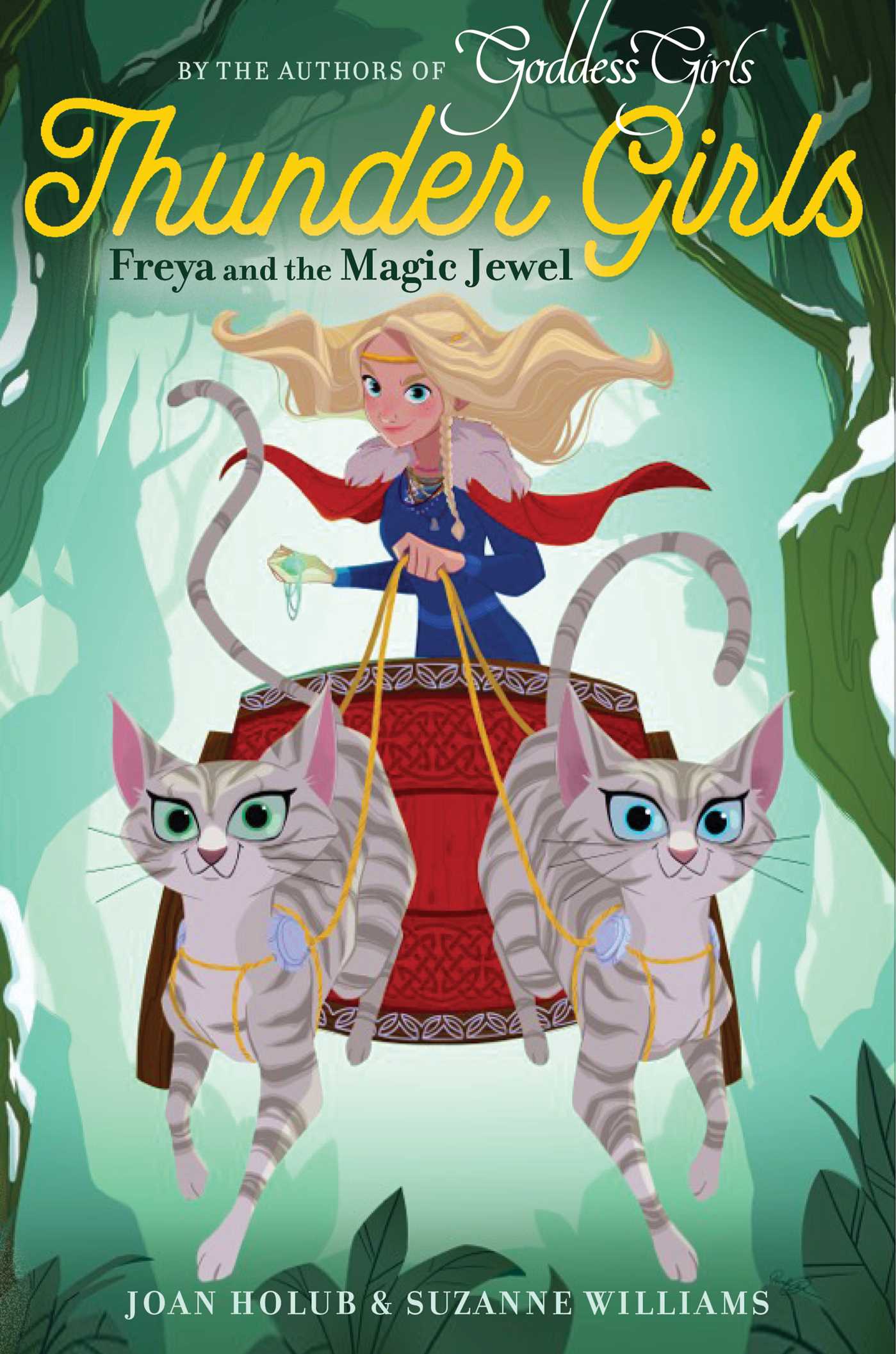 Freya and the Magic Jewel

Freya and the Magic Jewel