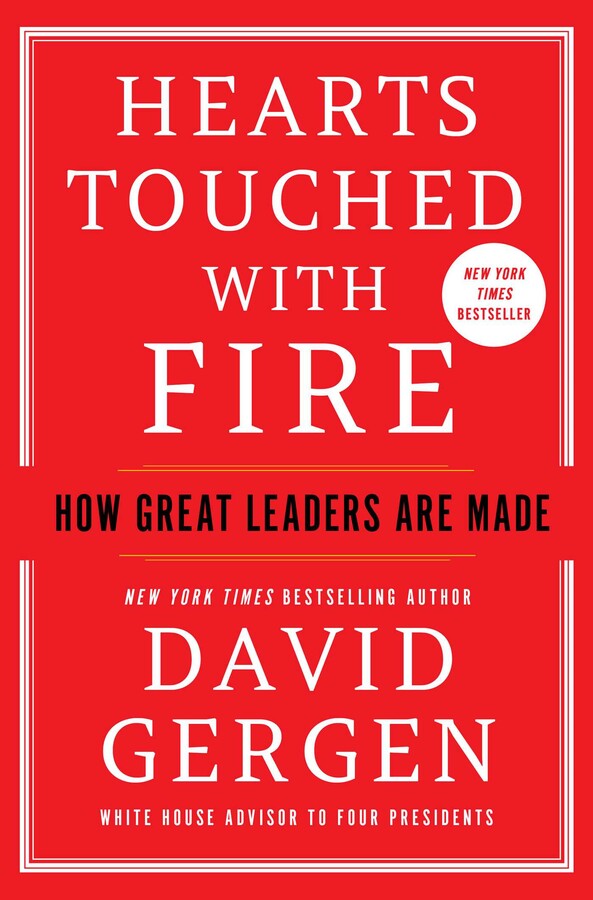 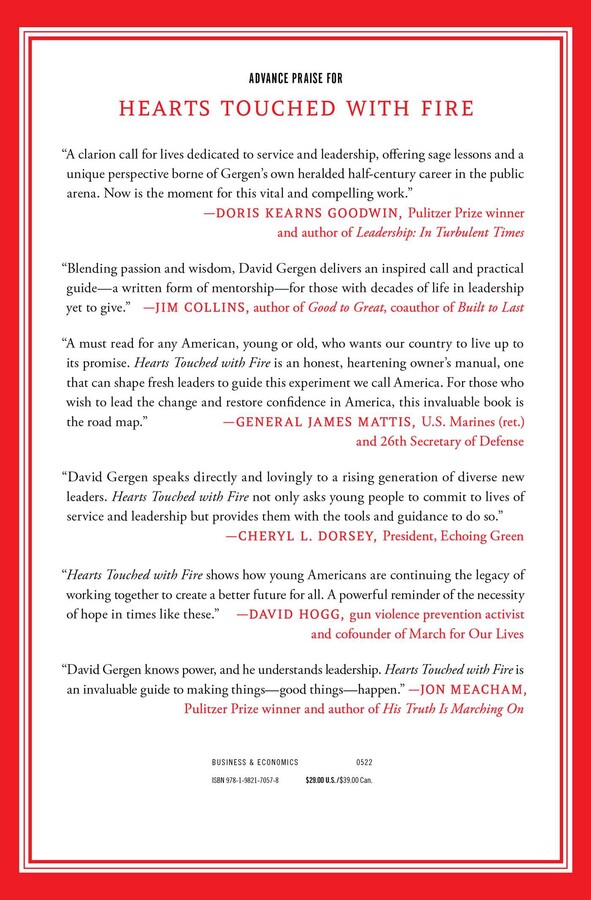 How Great Leaders are Made

How Great Leaders are Made