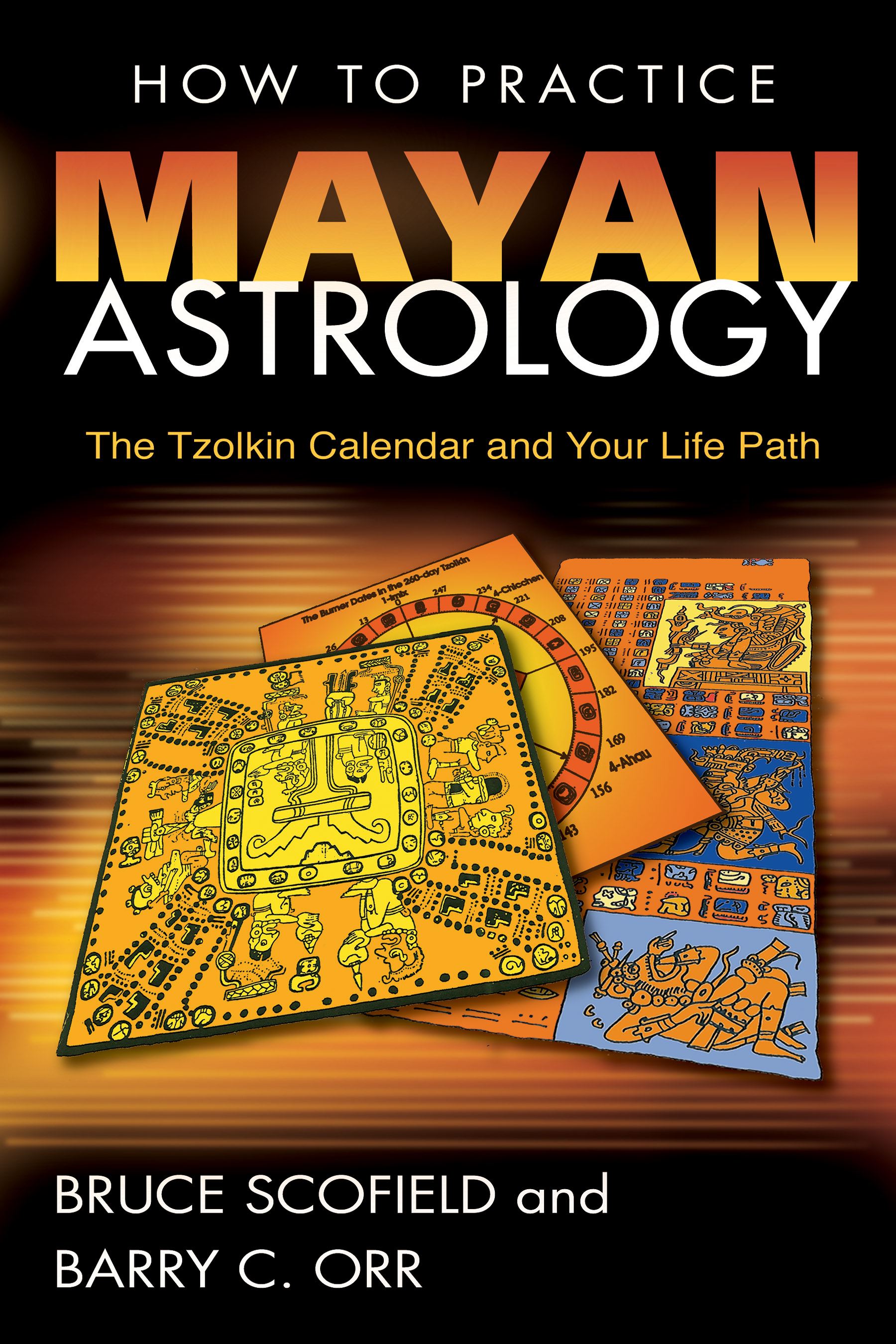 How to Practice Mayan Astrology

The Tzolkin Calendar and Your Life Path

How to Practice Mayan Astrology

The Tzolkin Calendar and Your Life Path