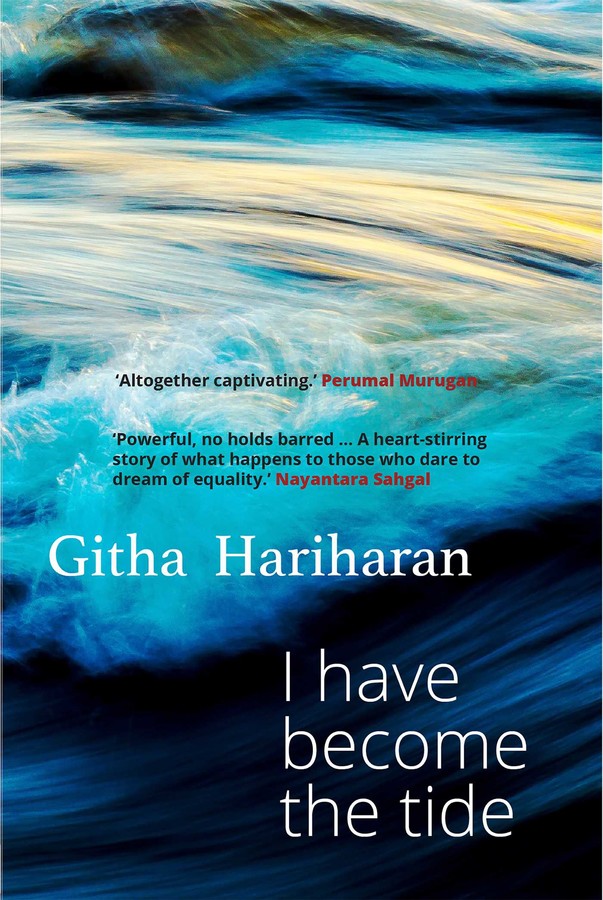 I Have Become The Tide

I Have Become The Tide