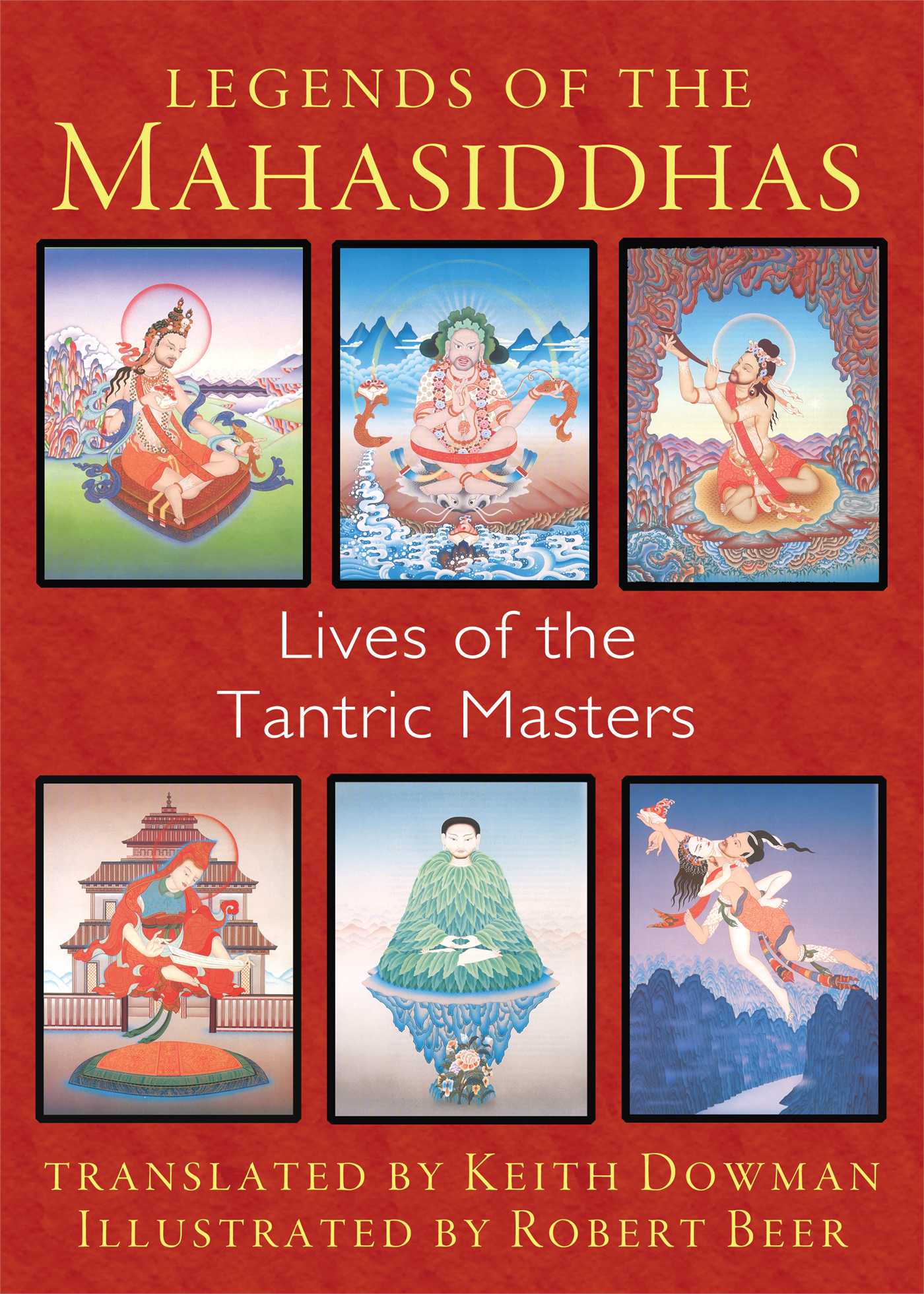 Legends of the Mahasiddhas

Lives of the Tantric Masters

Legends of the Mahasiddhas

Lives of the Tantric Masters