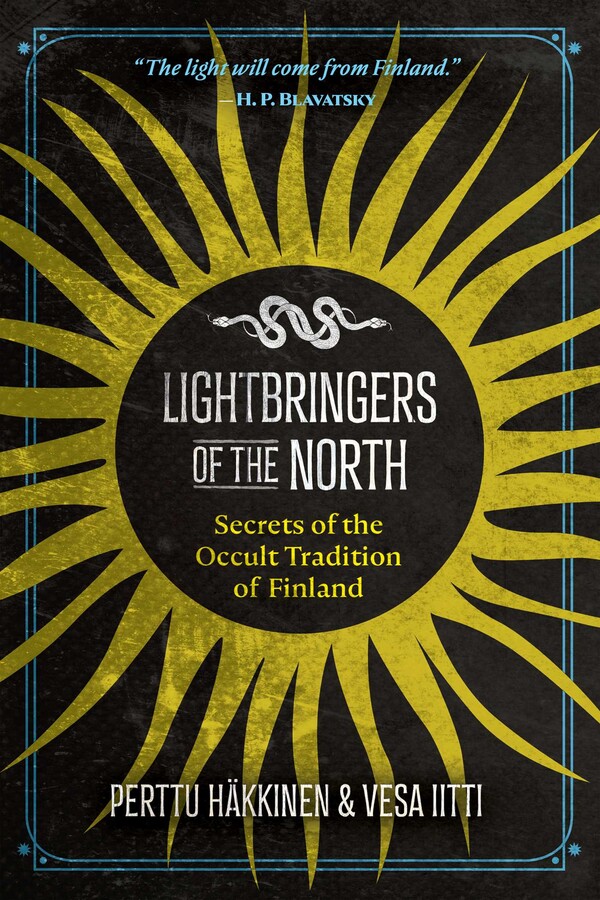 Secrets of the Occult Tradition of Finland

Secrets of the Occult Tradition of Finland