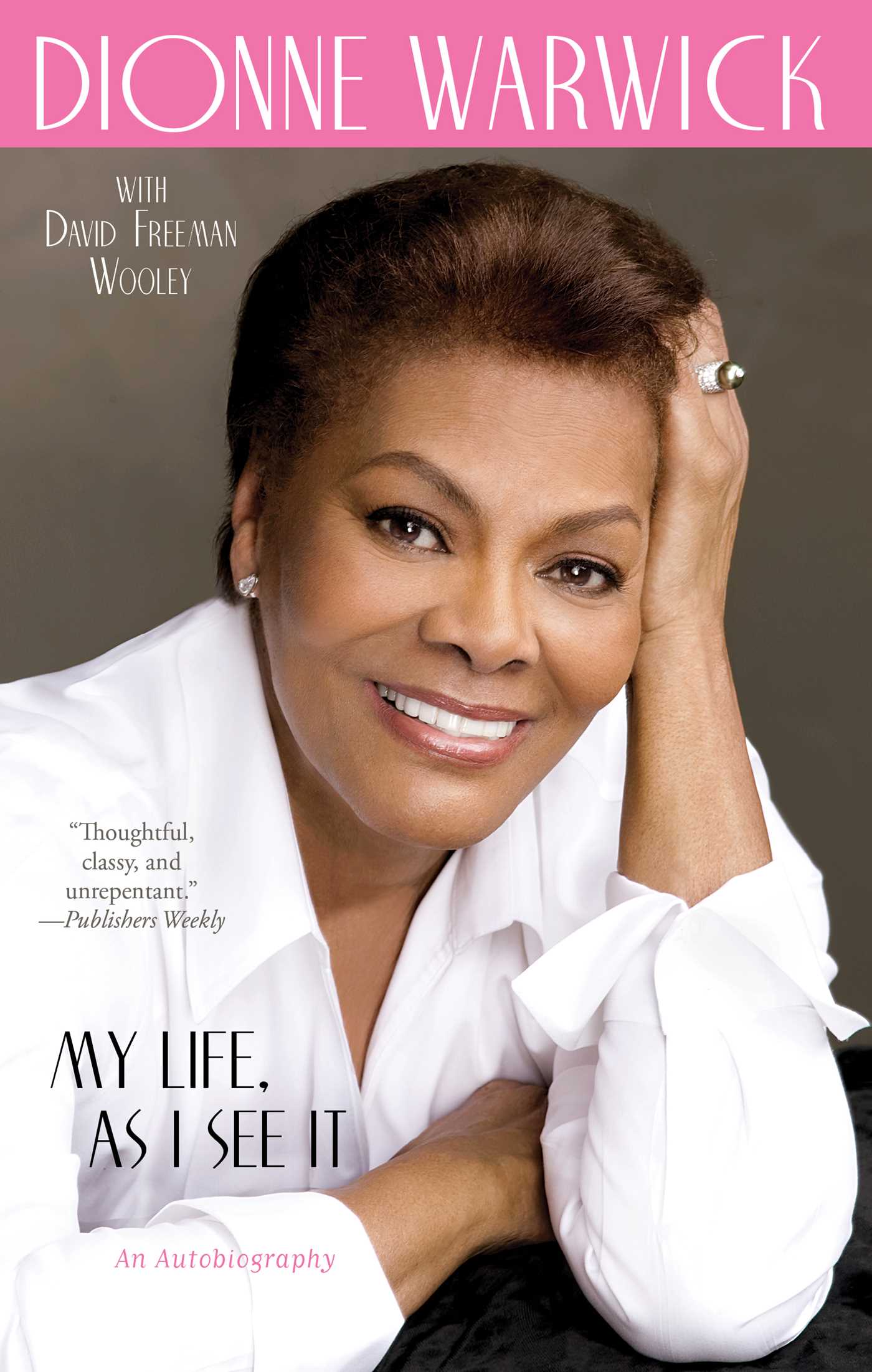 My Life, as I See It

Dionne Warwick made her singing debut in church at the request of her grandfather, the Reverend Elzae Warrick, when she was six years old. No one knew then that she would become an international music legend, but what she knew—as words of wisdom passed down from her grandfather—was that "if you can think it, you can do it." And she did it. Dionne released the first of more than fifty-six charted hits in 1962 with "Don’t Make Me Over," followed by "Anyone Who Had a Heart," "Walk On By," "I Say a Little Prayer," "Alfie," and "A House Is Not a Home," to name a few. She received her first Grammy in 1968 for "Do You Know the Way to San Jose" and later recorded the classic hit "That’s What Friends Are For." She was considered the voice of Burt Bacharach/Hal David compositions, and the rest is here, in her first autobiography. Dionne tells the stories of her life from her childhood in East Orange, New Jersey, in a two-family home with her parents, brother, and sister, to now, as she celebrates her fiftieth year in show business.

She came by her musical gifts honestly. Her mother, Lee Drinkard Warrick, was a founding member of the legendary Drinkard Jubilairs, which included her mother’s siblings Cissy, Marie, Annie, Nick, and Larry. Cissy went on to become a celebrated recording artist in her own right; she lived in the Warrick household, got married, and later gave birth to one of the most popular singers of our time, Whitney Houston. Dionne went on to start her own gospel group with her sister, Dee Dee, called the Gospelaires. Her father, once a Pullman porter, became an accountant, went on to promote gospel records for Hob Records, and wrote a book on gospel music. She attributes her strong family, who are faithful and industrious Christians, for keeping her grounded and giving her the fortitude, as well as the talent, to earn her place among world-class performing artists without losing herself or her soul. 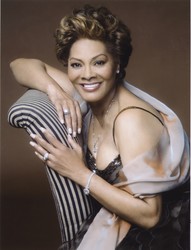 Dionne Warwick was born in East Orange, New Jersey, in 1940. Her reputation as hit maker has been firmly etched into the public consciousness, thanks to nearly sixty charted hits, many of which have become pop music classics. As a performer and five-time Grammy Award winner, Dionne has charmed and entertained audiences worldwide.

My Life, as I See It