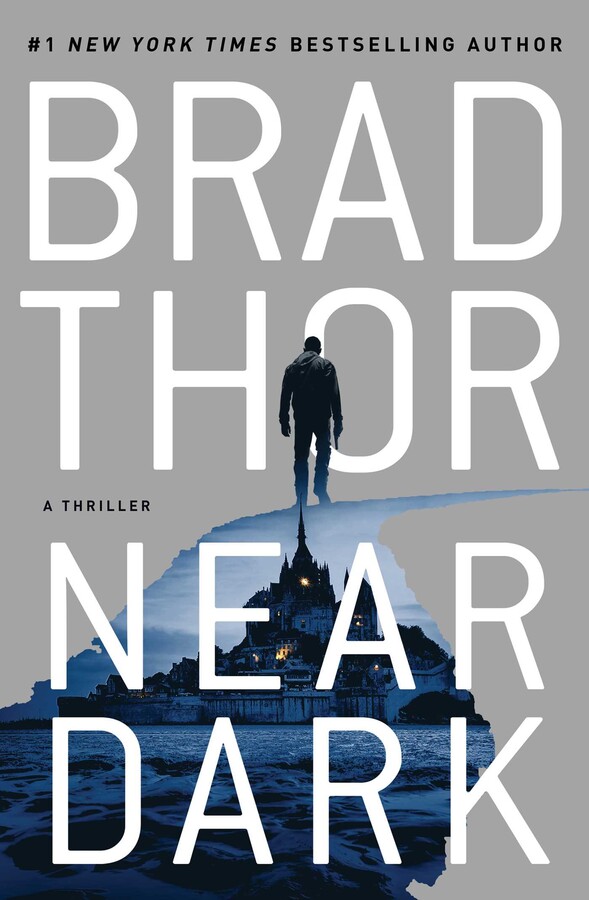 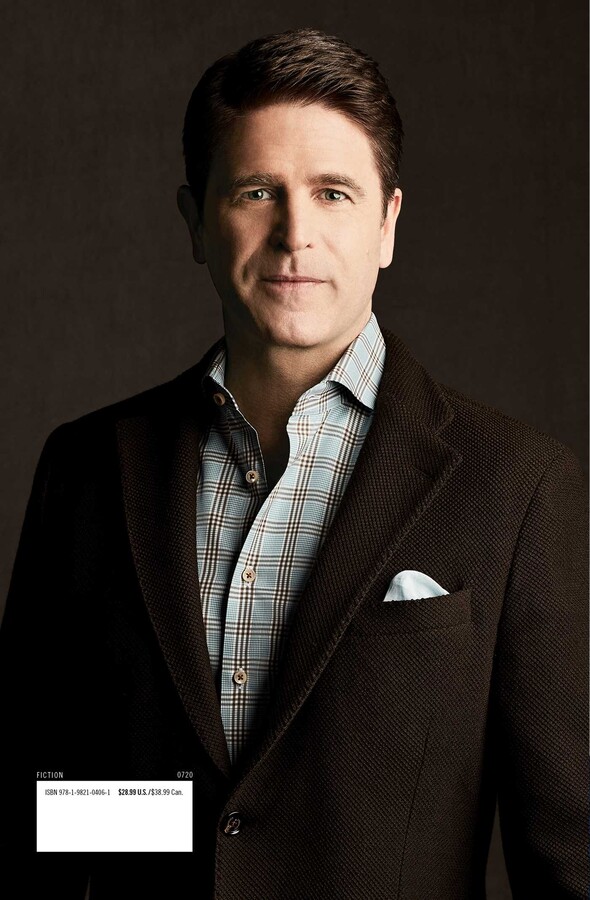 Book #19 of The Scot Harvath Series
By Brad Thor

Book #19 of The Scot Harvath Series
By Brad Thor