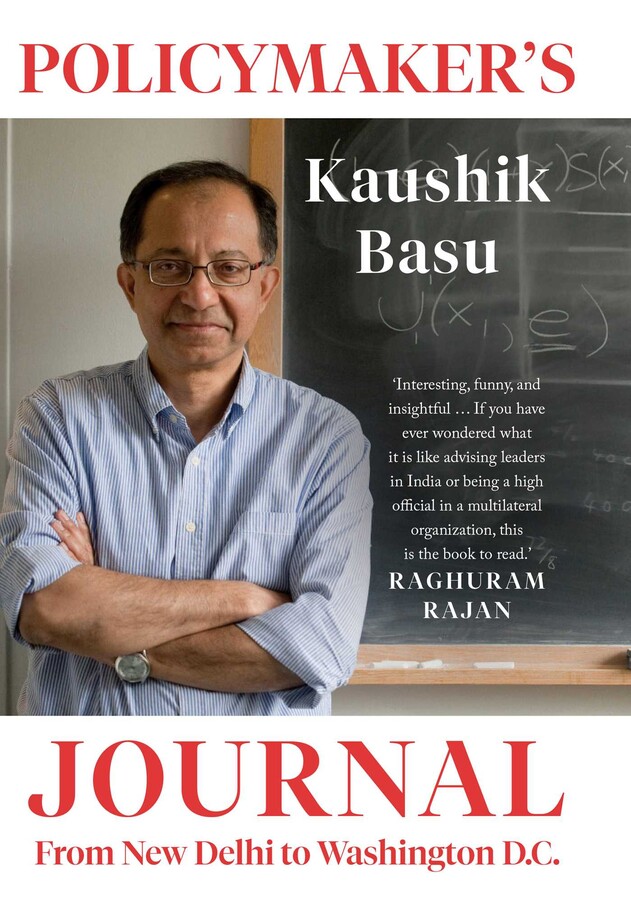 From New Delhi to Washington D.C.

From New Delhi to Washington D.C.