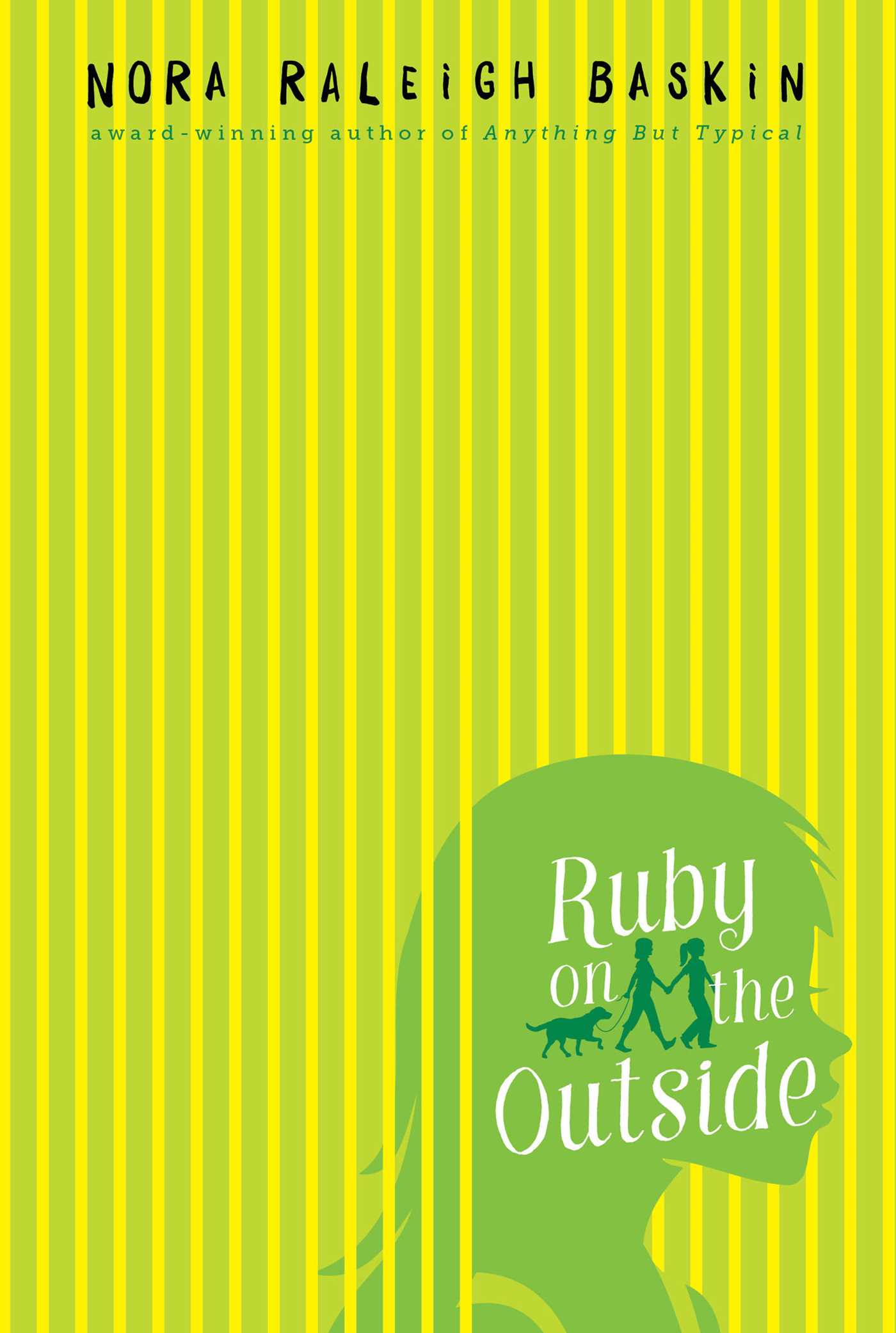 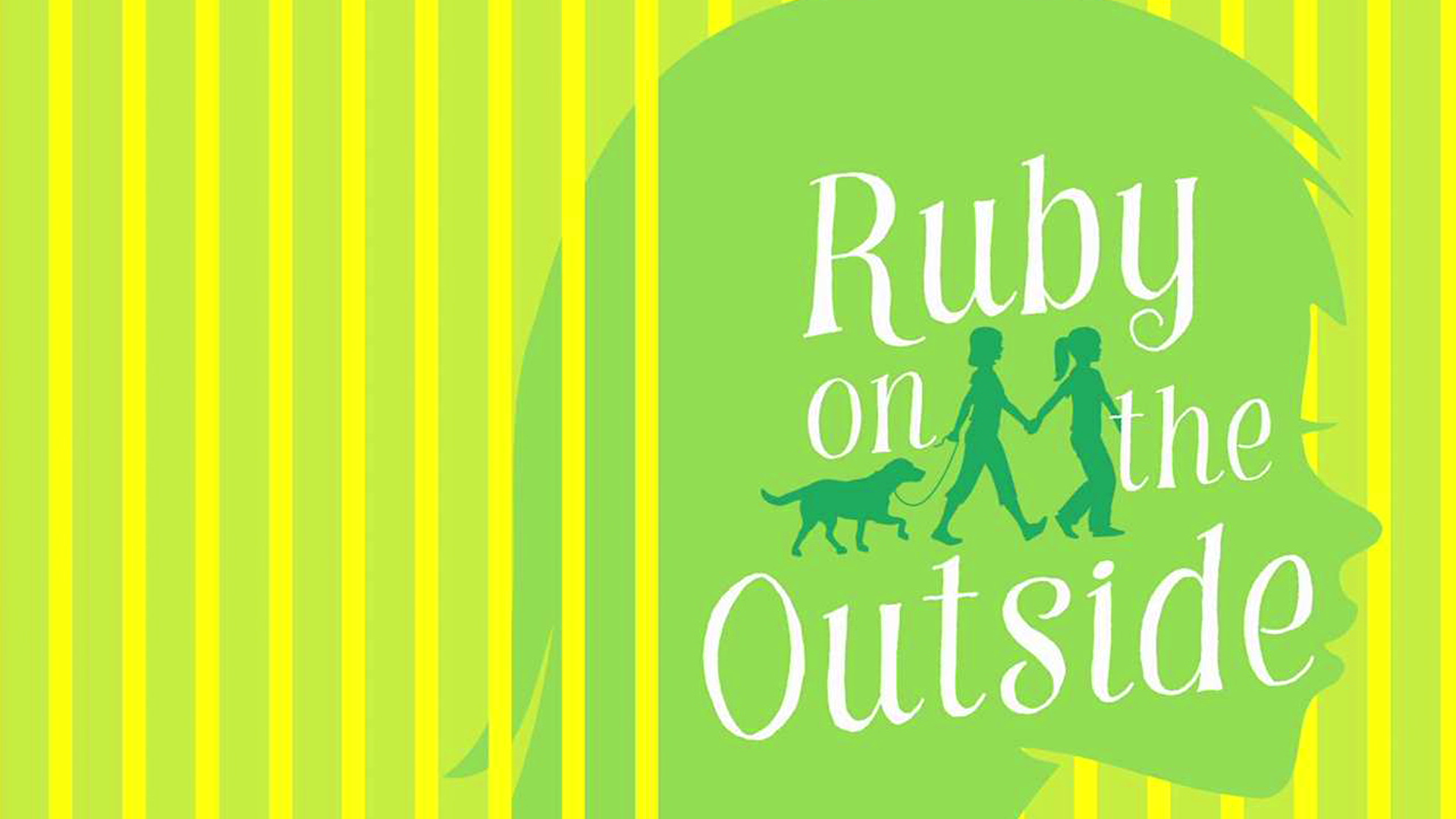 Nora Raleigh Baskin on 'Ruby on the Outside'

Ruby on the Outside

Ruby on the Outside