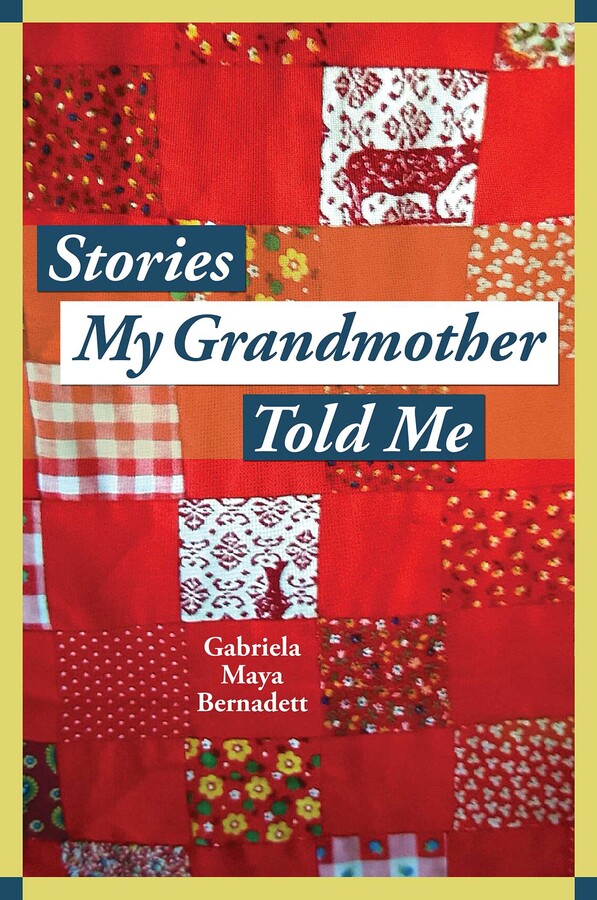 Stories My Grandmother Told Me

A multicultural journey from Harlem to Tohono O'dham

Stories My Grandmother Told Me

A multicultural journey from Harlem to Tohono O'dham