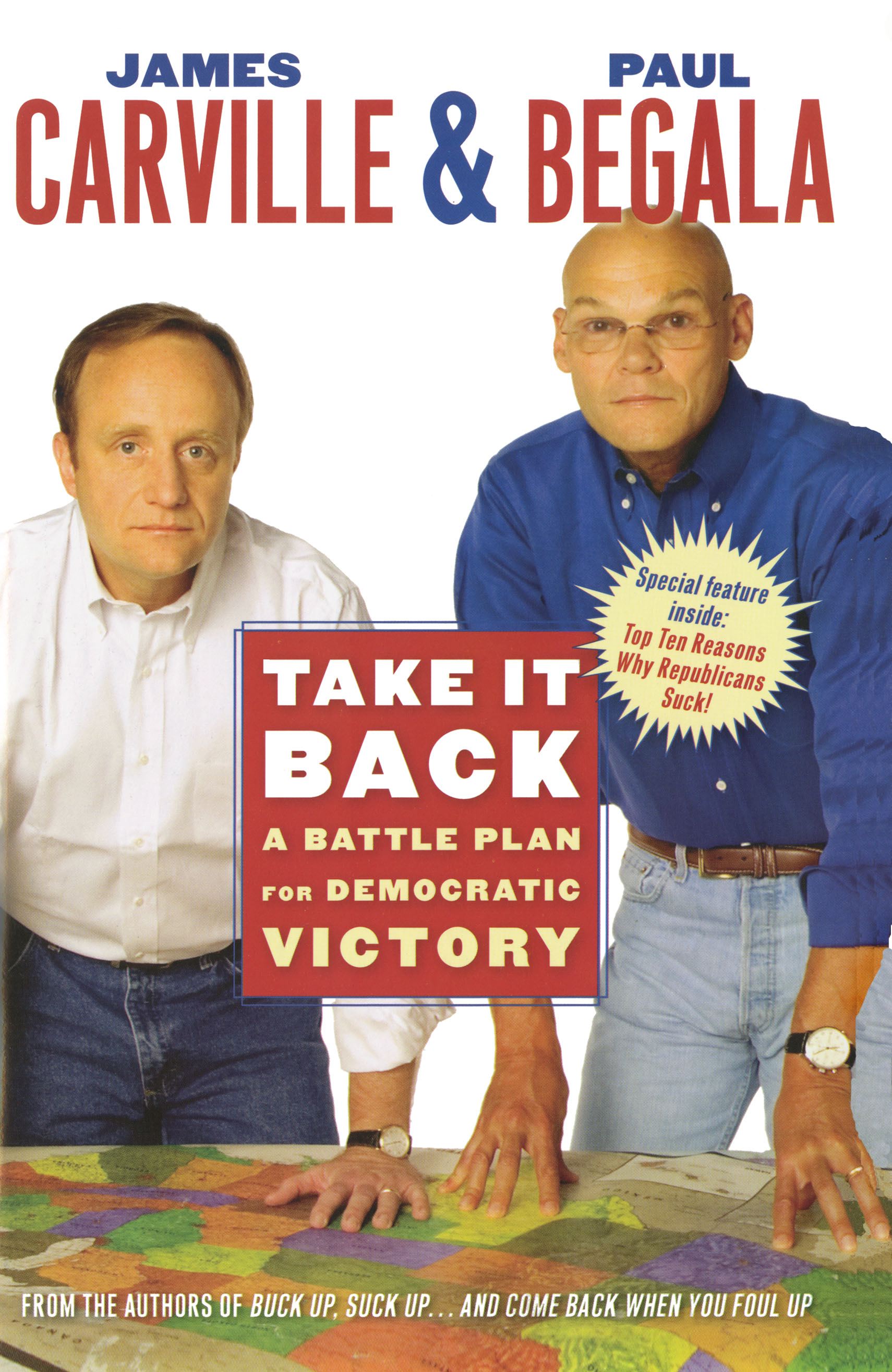 Our Party, Our Country, Our Future

By James Carville and Paul Begala

Our Party, Our Country, Our Future

By James Carville and Paul Begala