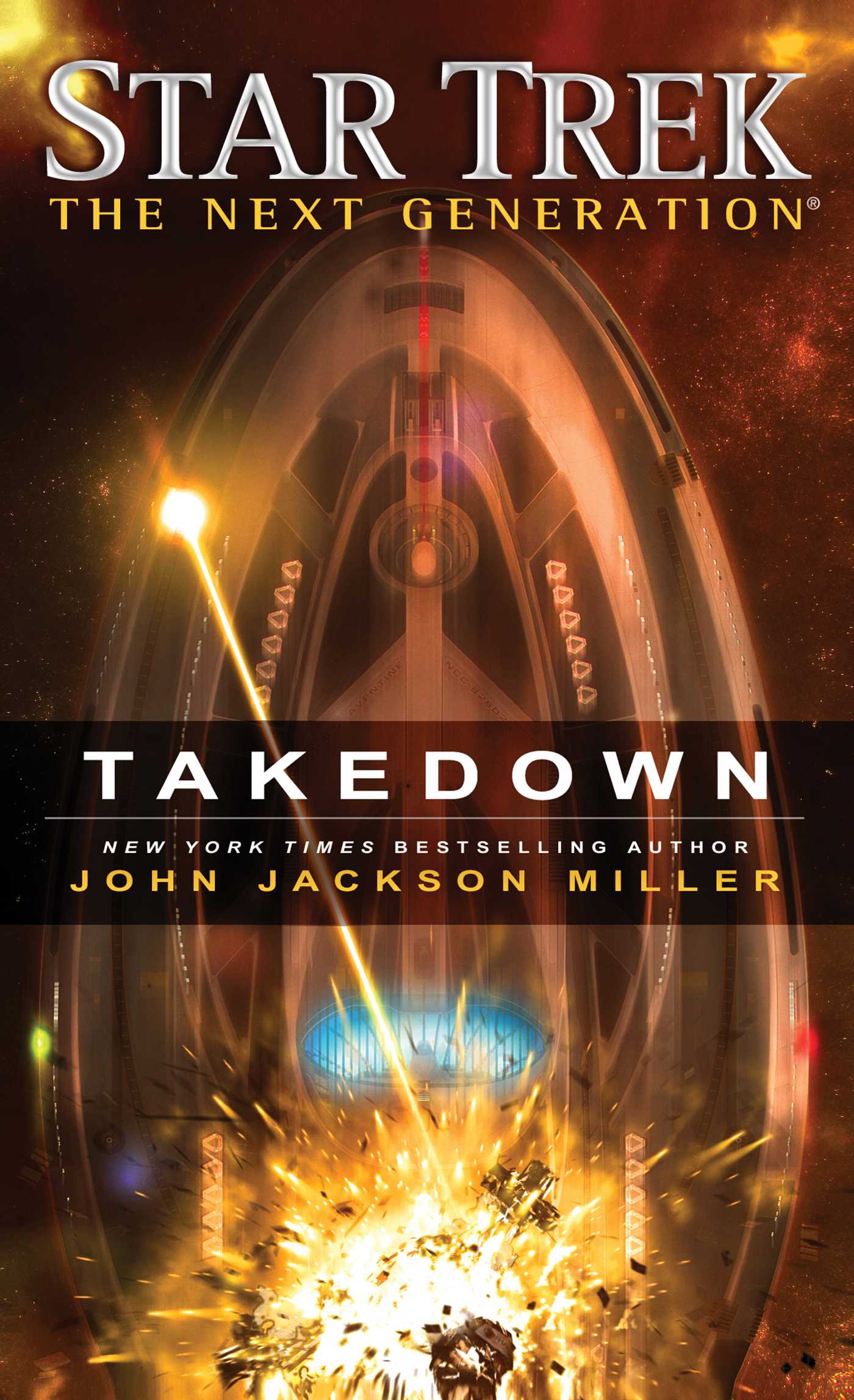 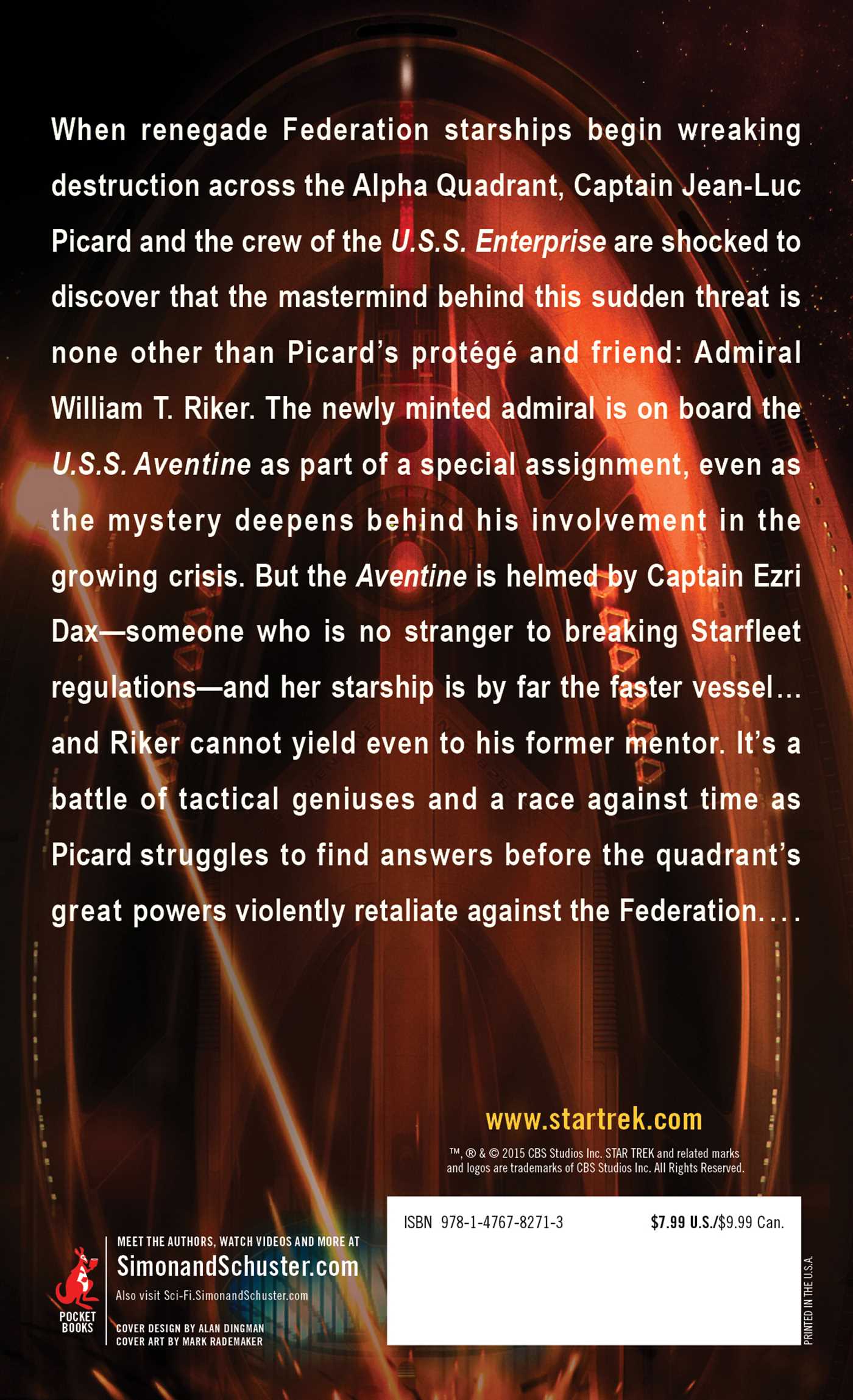 Part of Star Trek: The Next Generation
By John Jackson Miller

Part of Star Trek: The Next Generation
By John Jackson Miller

More books in this series: Star Trek: The Next Generation