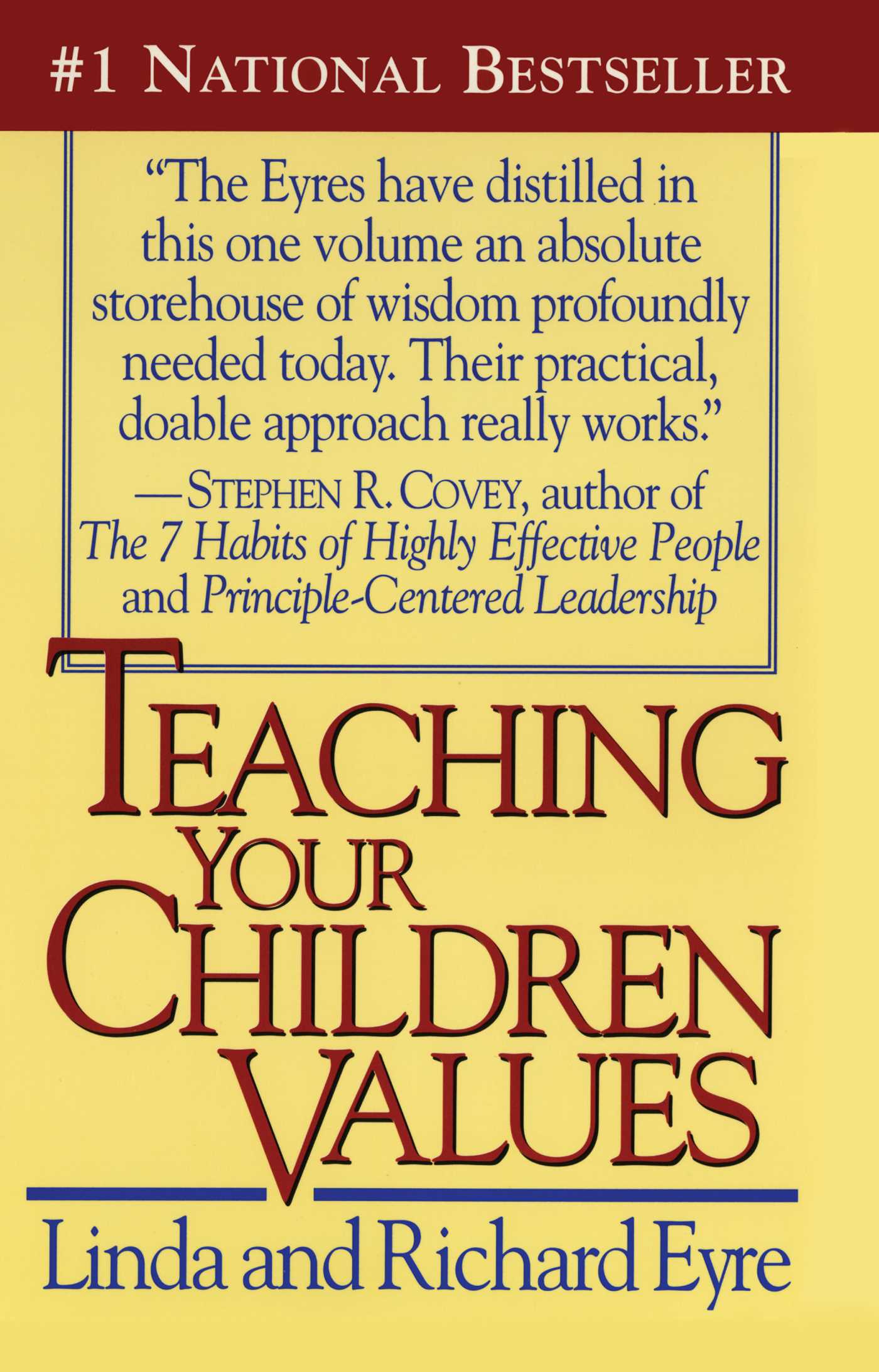 By Richard Eyre and Linda Eyre

By Richard Eyre and Linda Eyre