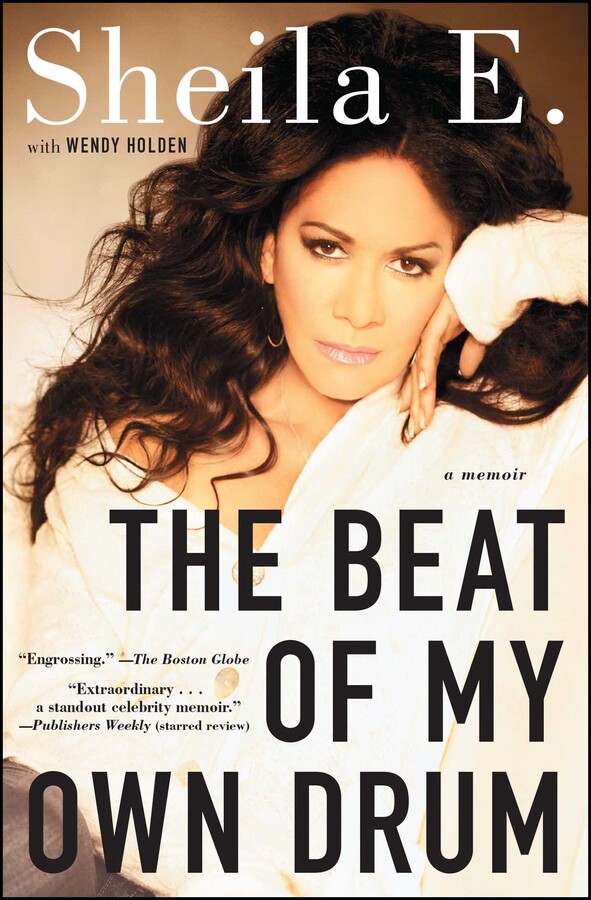 The Beat of My Own Drum

The Beat of My Own Drum