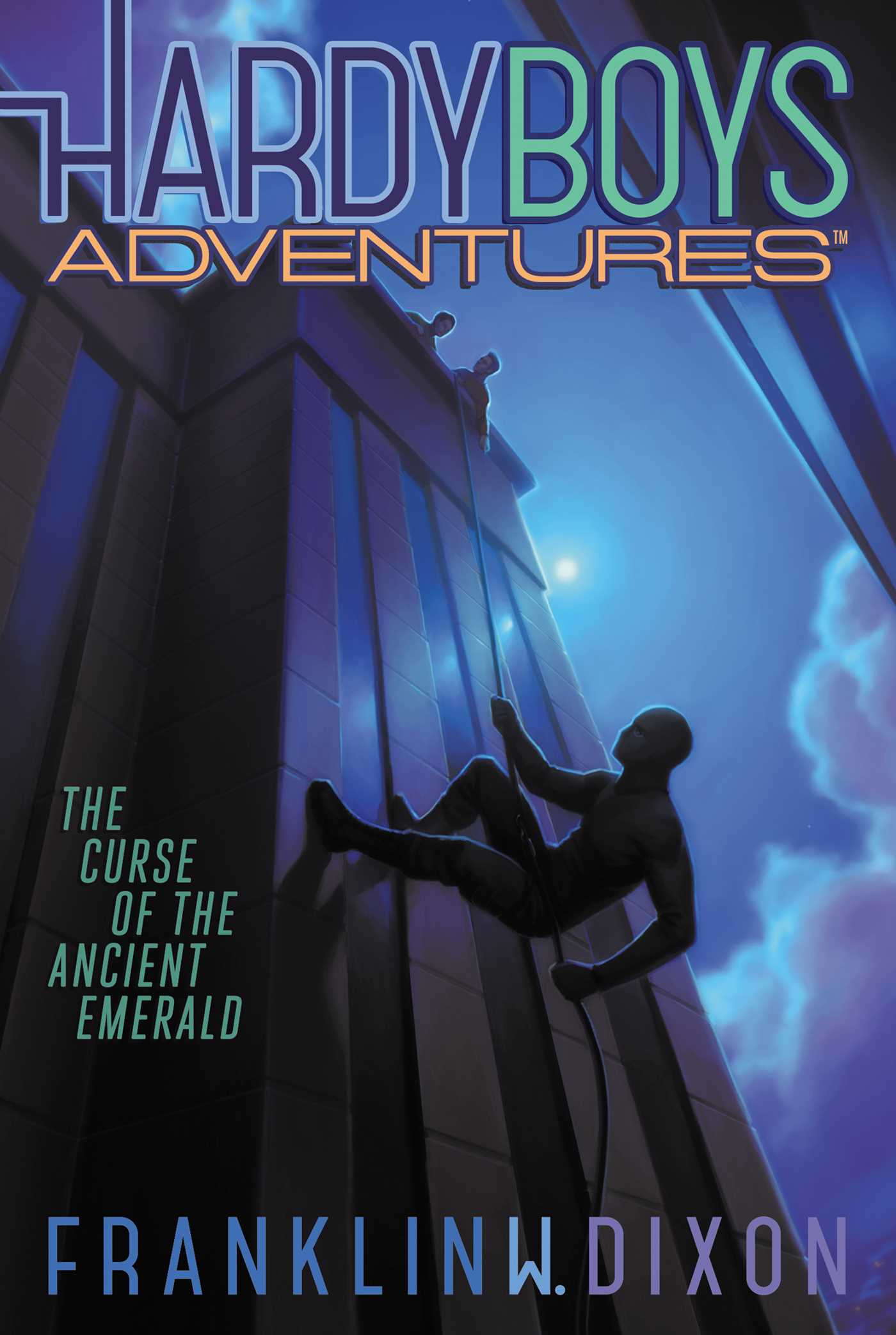 The Curse of the Ancient Emerald

The Curse of the Ancient Emerald