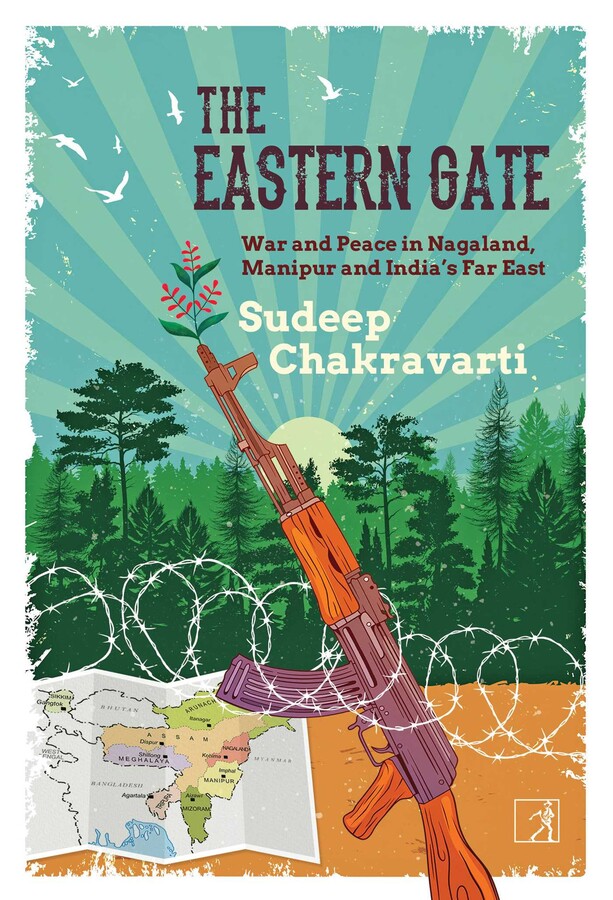 War and Peace in Nagaland, Manipur and India's Far East

War and Peace in Nagaland, Manipur and India's Far East