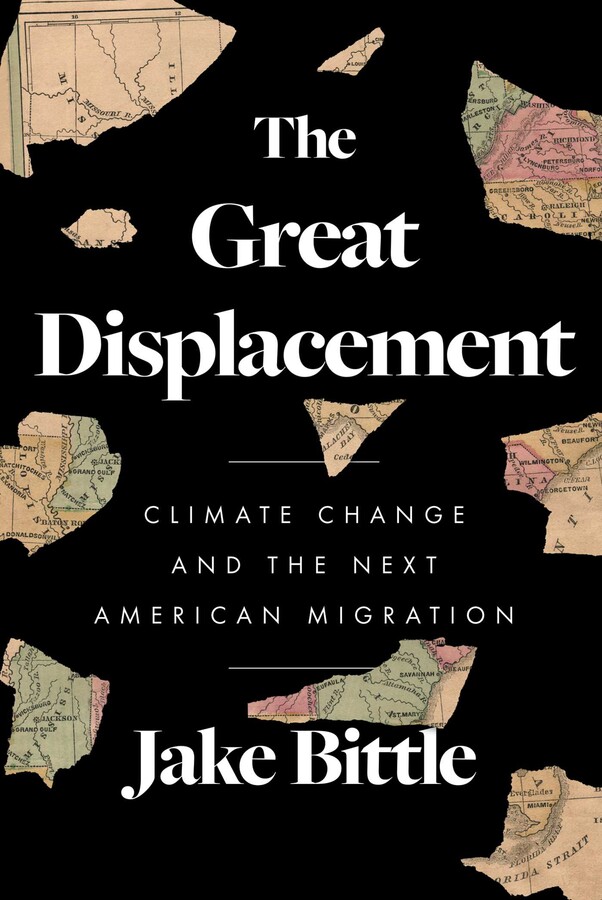 Climate Change and the Next American Migration

Climate Change and the Next American Migration