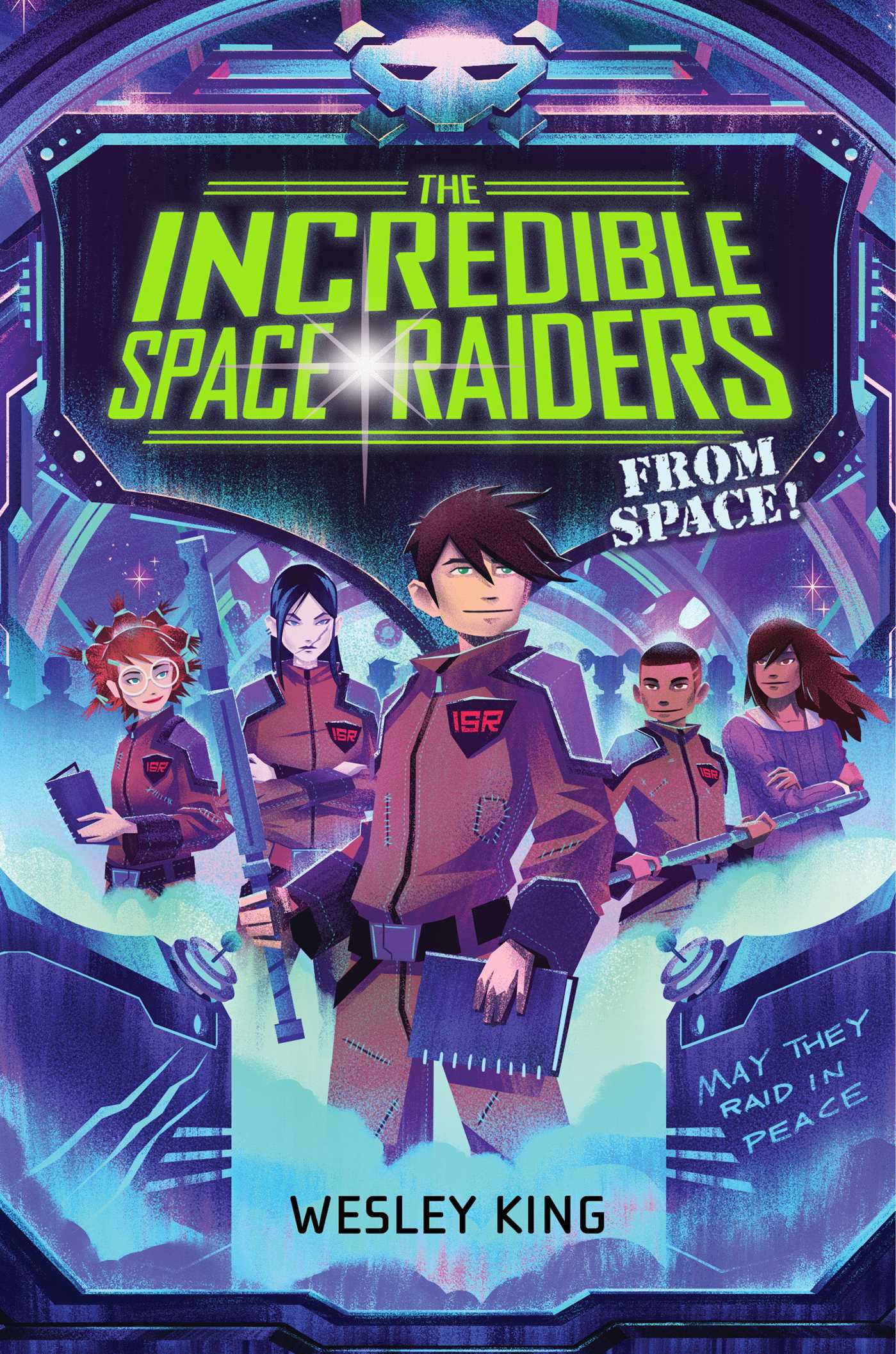 The Incredible Space Raiders from Space!

The Incredible Space Raiders from Space!