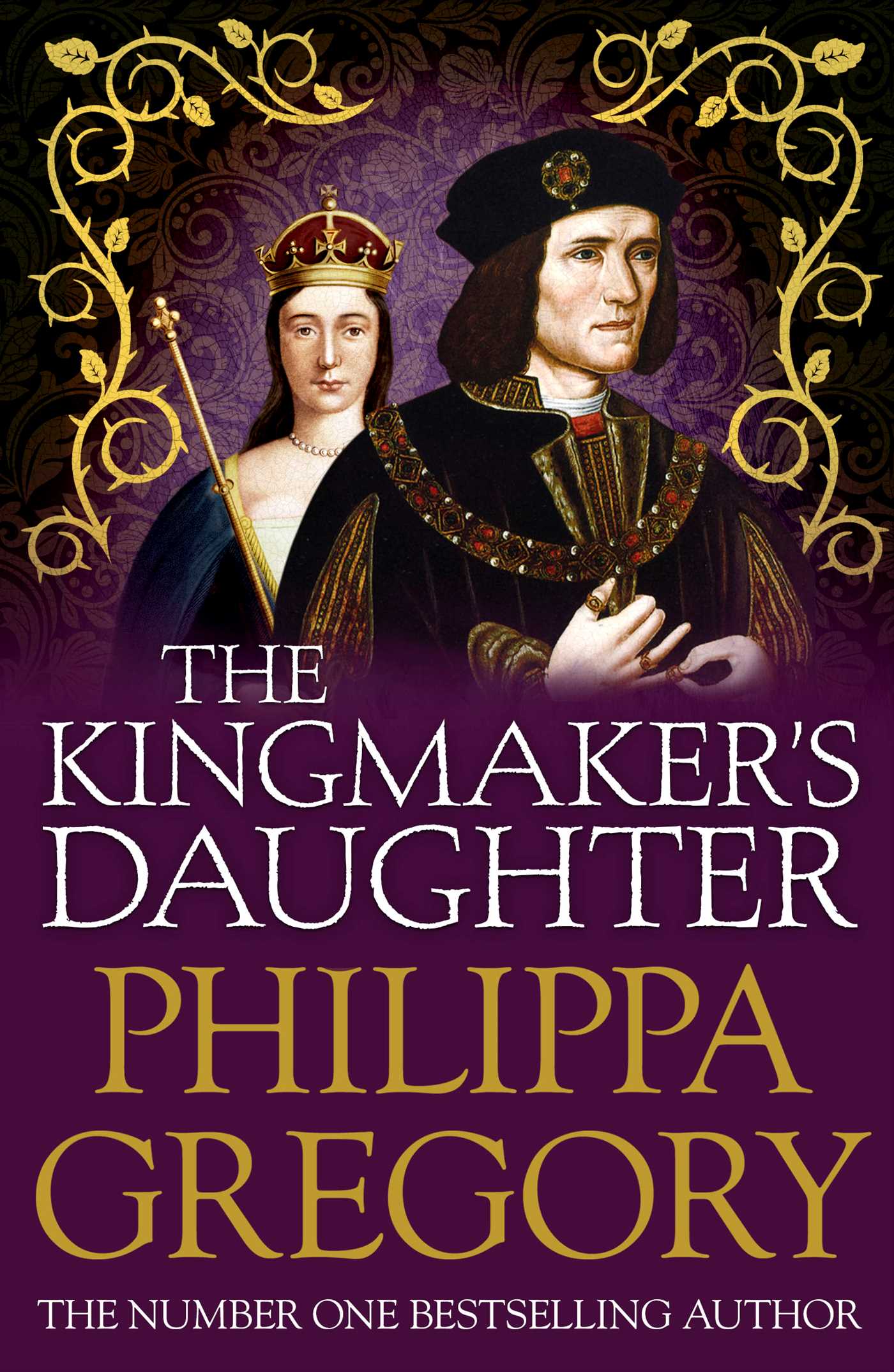 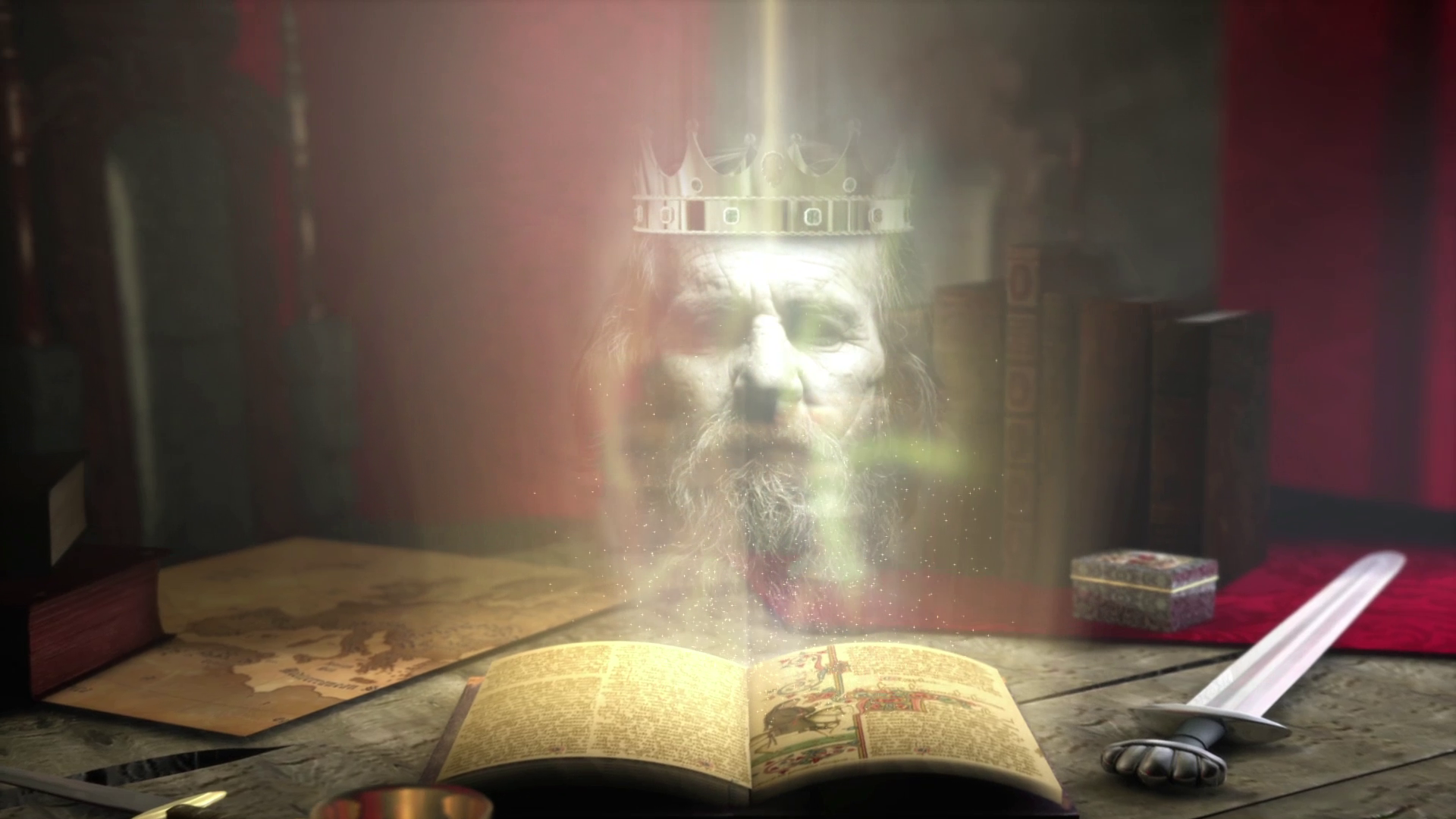 Philippa Gregory reads from her novel The Kingmaker's Daughter... 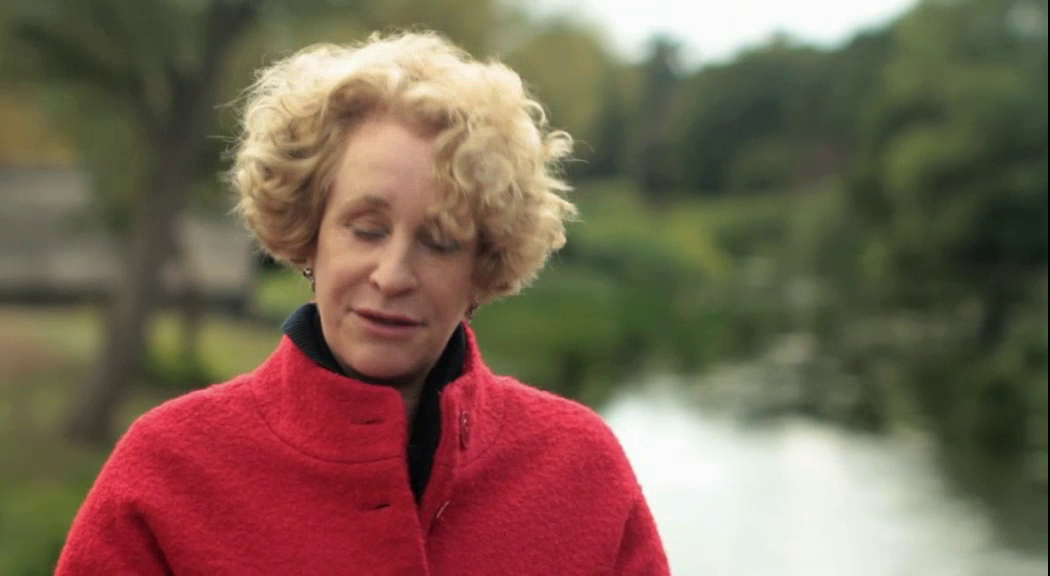 Tell us about Anne Neville's view of Elizabeth Woodville...

How was Anne Neville's story?

Tell us about your novel, The Kingmaker's Daughter...