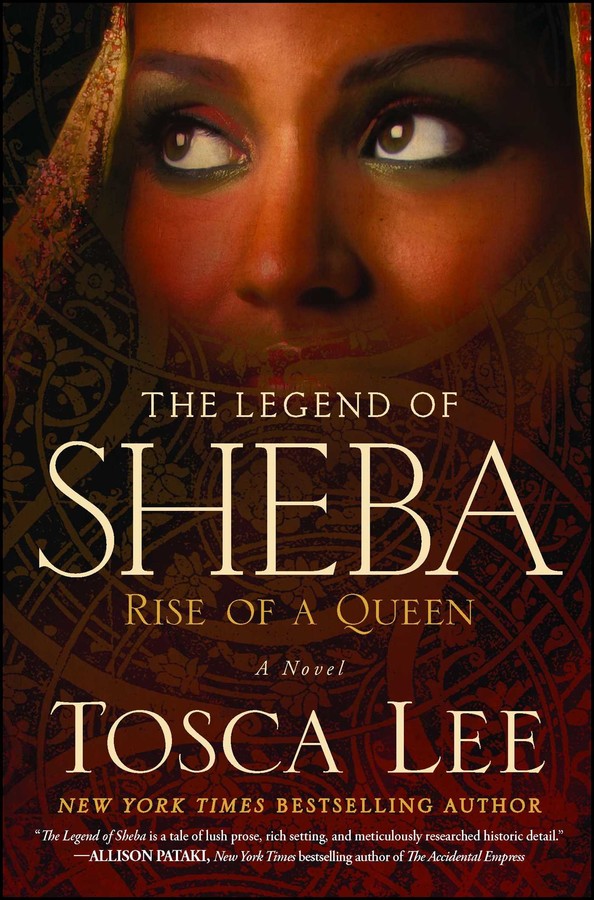 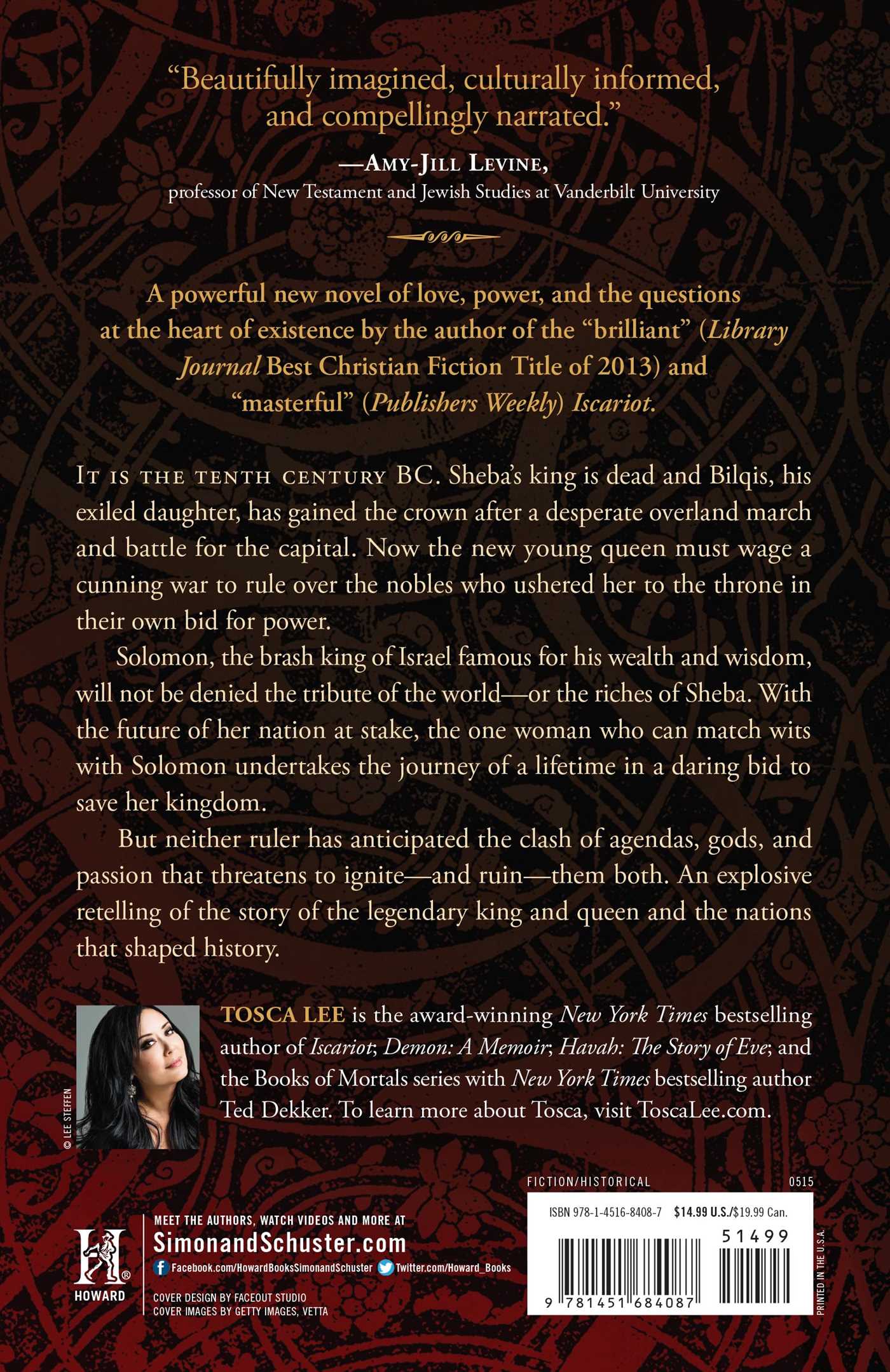 The Legend of Sheba

Rise of a Queen

The Legend of Sheba

Rise of a Queen