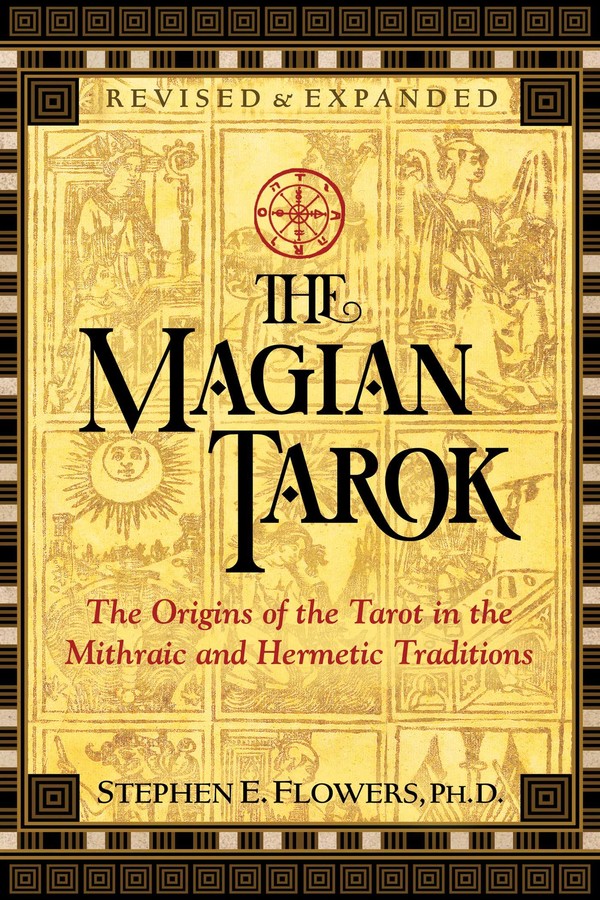 The Origins of the Tarot in the Mithraic and Hermetic Traditions

The Origins of the Tarot in the Mithraic and Hermetic Traditions