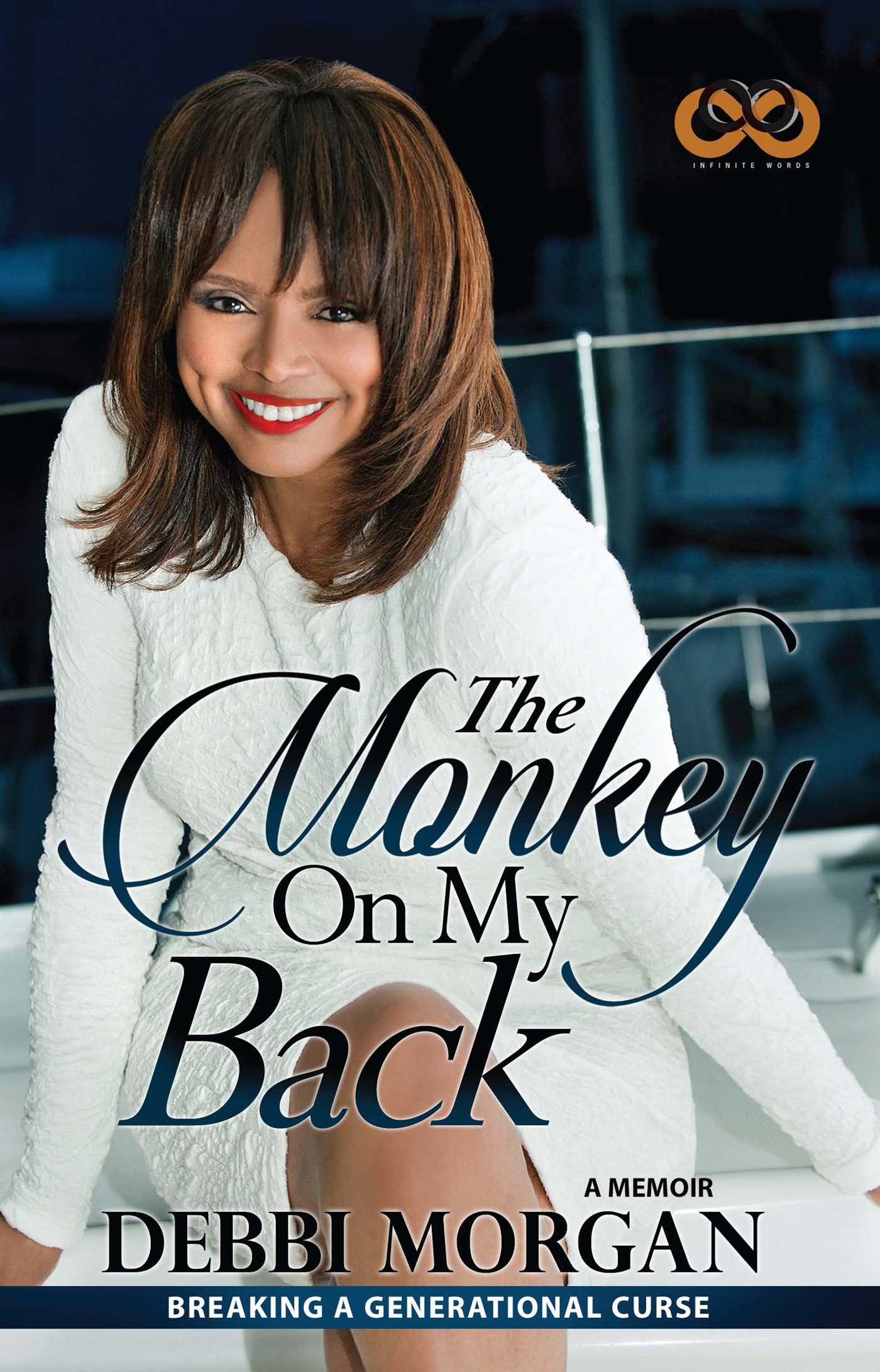 The Monkey on My Back

The Monkey on My Back