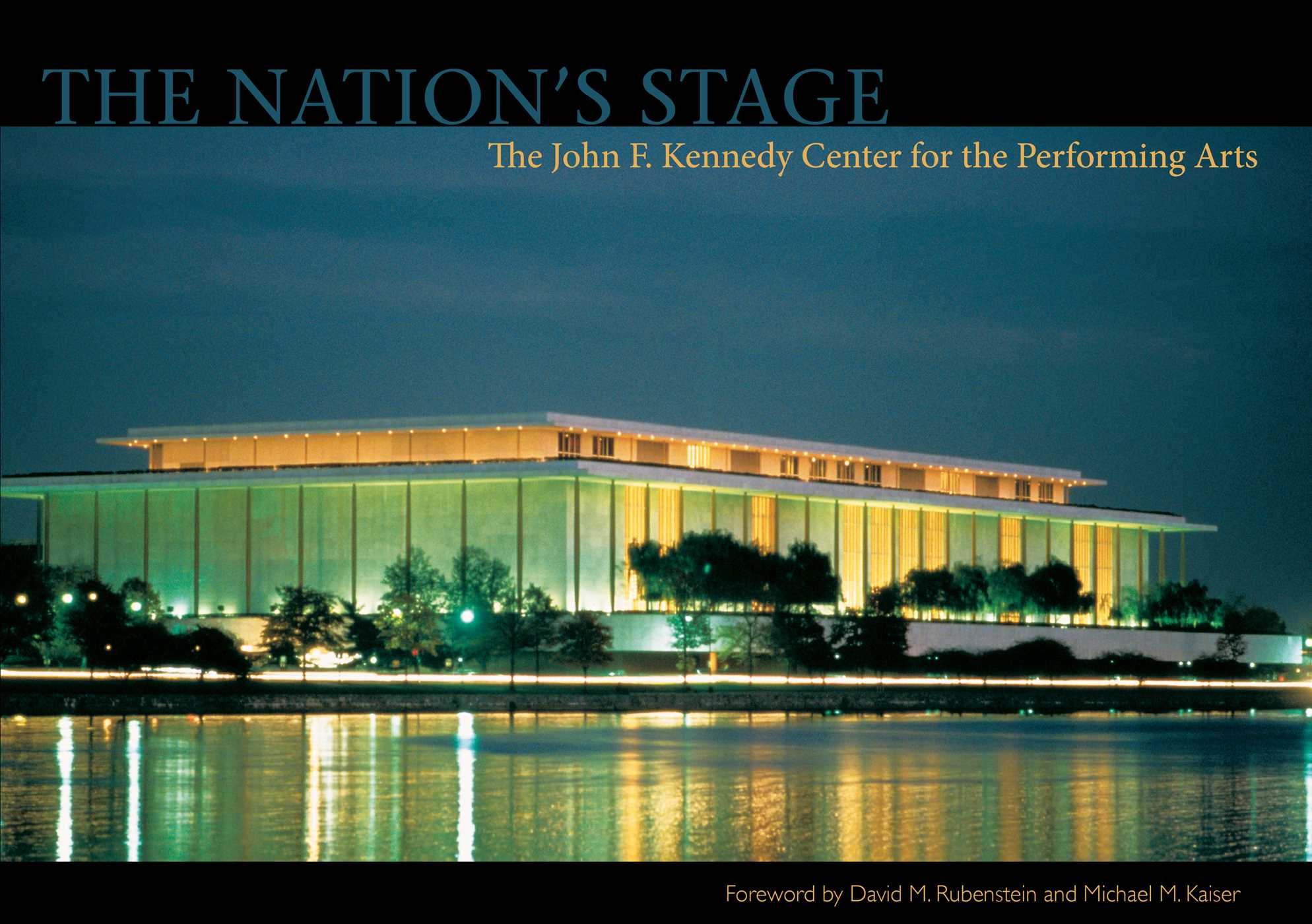 The John F. Kennedy Center for the Performing Arts

The John F. Kennedy Center for the Performing Arts