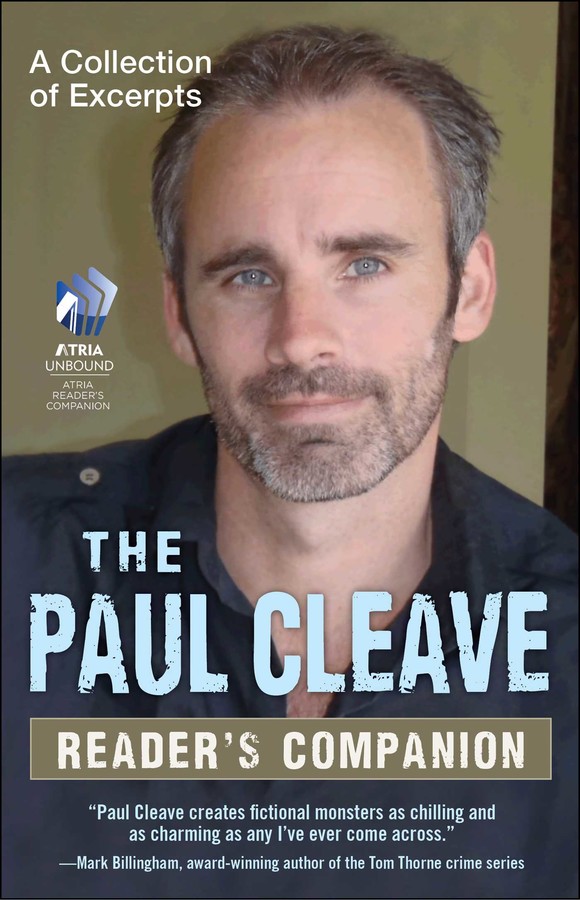 A Collection of Excerpts

By Paul Cleave
FREE
PRICE MAY VARY BY RETAILER 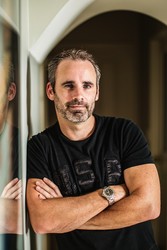 Paul Cleave is the internationally bestselling author of ten award-winning crime thrillers, including Joe Victim, which was a finalist for the 2014 Edgar and Barry Awards, Trust No One and Five Minutes Alone, which won consecutive Ngaio Marsh Awards in 2015 and 2016. He lives in Christchurch, New Zealand. Visit his website at PaulCleave.com.

“An intense adrenalin rush from start to finish, I read The Laughterhouse in one sitting. It’ll have you up all night. Fantastic!”

“Piano wire–taut plotting, Tate’s heart-wrenching losses and forlorn hopes, and Cleave’s unusually perceptive gaze into the maw of a killer’s madness make this a standout chapter in his detective’s rocky road to redemption.”

“A wonderful book.... The final effect is that tingling in the neck hairs that tells us an artist is at work.”

“Dark, bloody, and gripping, Blood Men is classic noir fiction. In Paul Cleave, Jim Thompson has another worthy heir to his throne.”

“Riveting and all too realistic."

“Relentlessly gripping, deliciously twisted and shot through with a vein of humor that’s as dark as hell. Cleave creates fictional monsters as chilling and as charming as any I’ve ever come across. Anyone who likes their crime fiction on the black and bloody side should move Paul Cleave straight to the top of their must-read list.”

“Compelling, dark, and perfectly paced, New Zealand writer Cleave’s psychological thriller explores the evil lurking in us all, working relentless magic until the very last page. There’s nary a misstep in this riveting thriller about the bad deeds even good men sometimes do.”

“Paul Cleave writes the kind of dark, intense thrillers that I never want to end. Do yourself a favor and check him out.”

“A pulse-pounding serial killer thriller.... The city of Christchurch becomes a modern equivalent of James Ellroy's Los Angeles of the 1950s, a discordant symphony of violence and human weakness. Cleave tosses in a number of twists that few readers will anticipate, but the book's real power lies in the complexity of its characters, particularly the emotionally tortured Tate.”

A Collection of Excerpts

By Paul Cleave
FREE
PRICE MAY VARY BY RETAILER