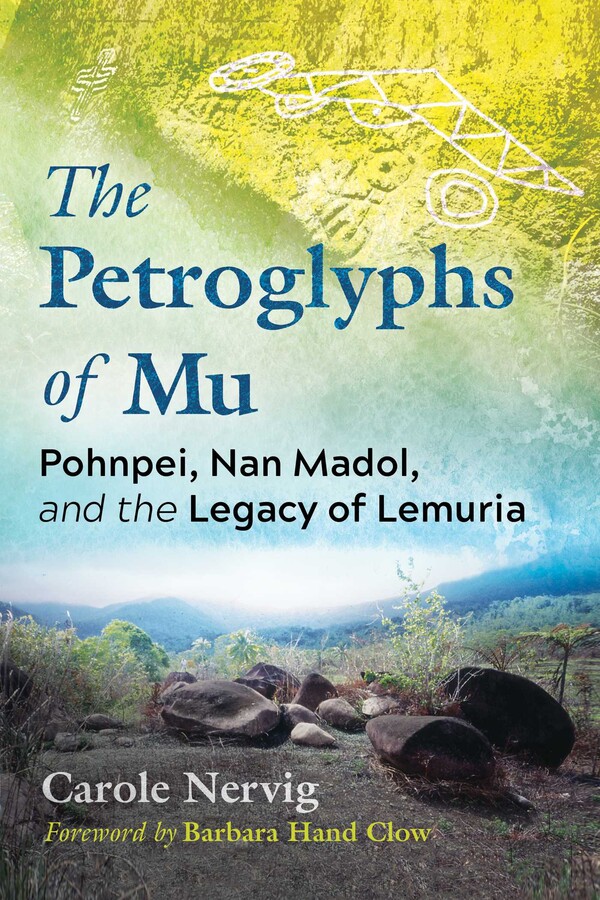 The Petroglyphs of Mu

Pohnpei, Nan Madol, and the Legacy of Lemuria

The Petroglyphs of Mu

Pohnpei, Nan Madol, and the Legacy of Lemuria