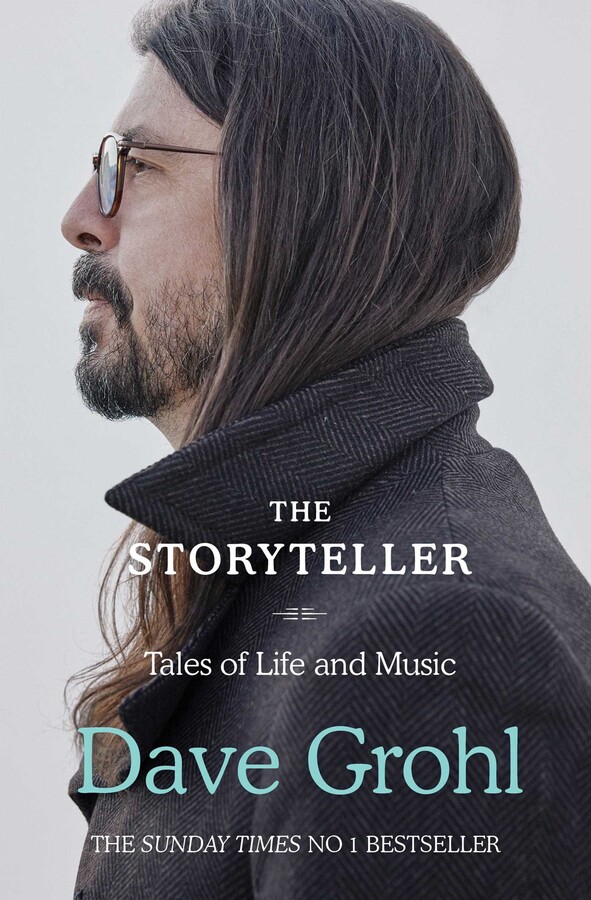 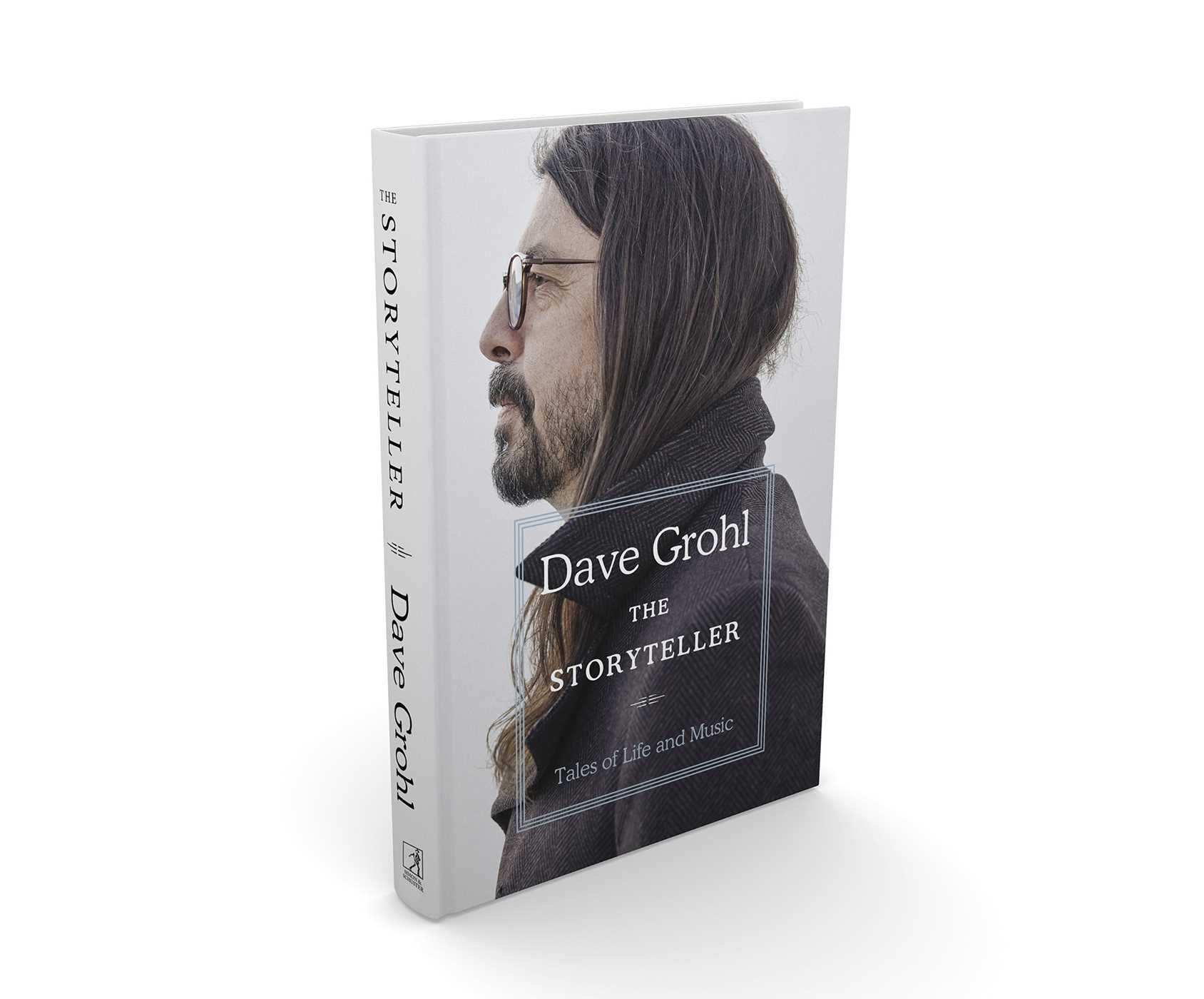 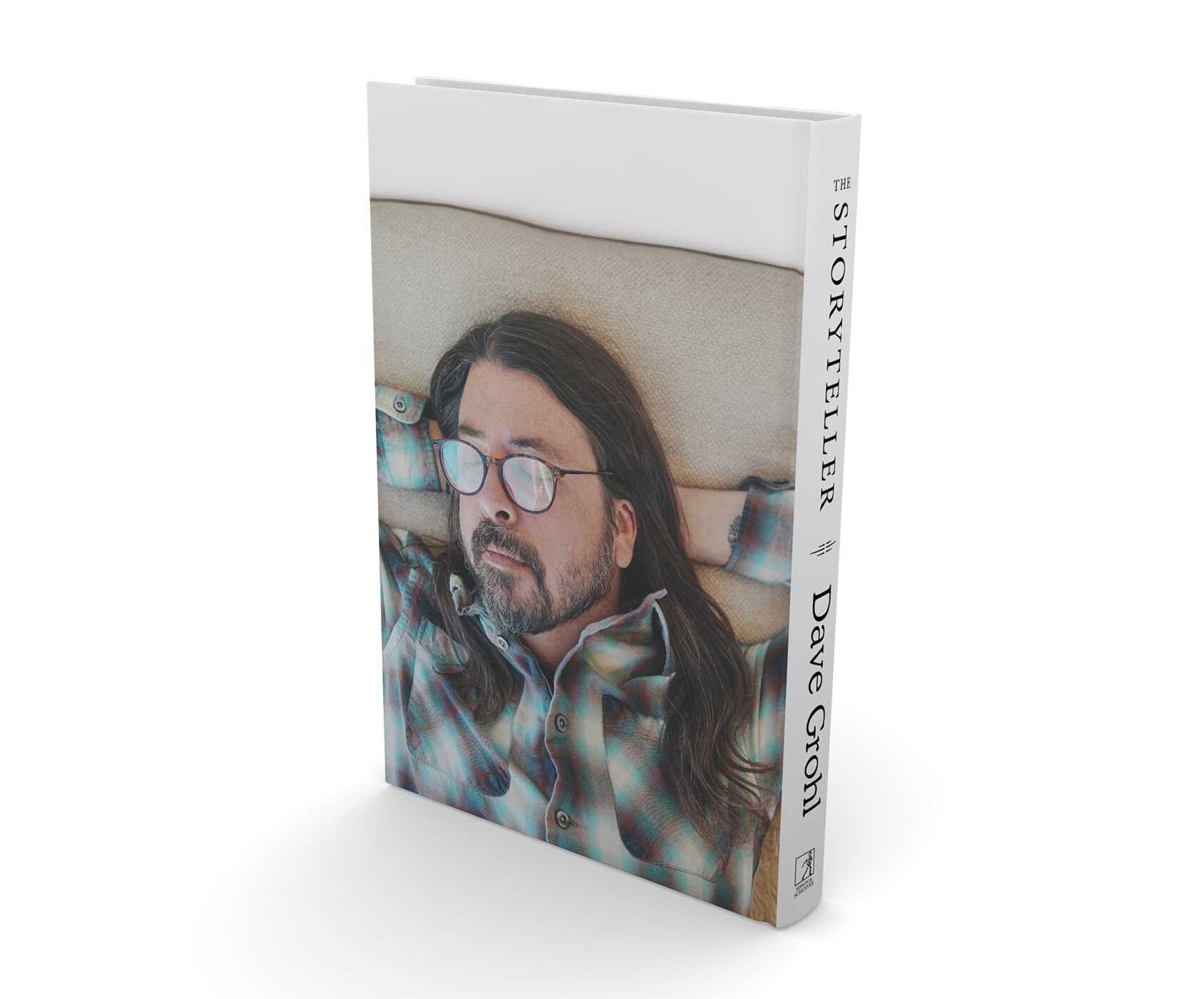 Tales of Life and Music

So, I’ve written a book.

Having entertained the idea for years, and even offered a few questionable opportunities (‘It’s a piece of cake! Just do four hours of interviews, find someone else to write it, put your face on the cover, and voila!’), I have decided to write these stories just as I have always done, in my own hand. The joy that I have felt from chronicling these tales is not unlike listening back to a song that I’ve recorded and can’t wait to share with the world, or reading a primitive journal entry from a stained notebook, or even hearing my voice bounce between the Kiss posters on my wall as a child.

This certainly doesn’t mean that I’m quitting my day job, but it does give me a place to shed a little light on what it’s like to be a kid from Springfield, Virginia, walking through life while living out the crazy dreams I had as young musician. From hitting the road with Scream at 18 years old, to my time in Nirvana and the Foo Fighters, jamming with Iggy Pop or playing at the Academy Awards or dancing with AC/DC and the Preservation Hall Jazz Band, drumming for Tom Petty or meeting Sir Paul McCartney at Royal Albert Hall, bedtime stories with Joan Jett or a chance meeting with Little Richard, to flying halfway around the world for one epic night with my daughters…the list goes on. I look forward to focusing the lens through which I see these memories a little sharper for you with much excitement.

Dave Grohl
Dave Grohl is an award-winning musician and director. He has been one of the most beloved and respected figures on the international music since his recorded debut with Nirvana on 1991’s generation-defining Nevermind. Grohl took centre stage with Foo Fighters’ 1995 self-titled debut album, and the band have gone on to win twelve Grammys and five Brit Awards. Their most recent album, Medicine at Midnight, went to No 1 on the UK charts. In 2013, Grohl made his debut as a feature director/producer with the acclaimed documentary Sound City. Grohl also directed the eight-part HBO docuseries Foo Fighters: Sonic Highways, which premiered in October 2014 and went on to win two Emmys.

'Thoroughly entertaining... His tone remains unwavering: good-natured, self-deprecating and eternally positive. He reads as if he’s bouncing on the spot. It’s impossible not to be won over by him… With the flair of a natural raconteur, Grohl broadly makes the job of a rock superstar out to be tremendous fun… Sometimes the good guys do win.'

'His incredible memoir is packed with extraordinary anecdotes about Nirvana, Iggy Pop, and even Sir Paul McCartney. Oh my, what a wonderful read this is – the man has lived a million lives.'

'Just strap yourself in for smooth, well-told tales by a man for whom "dumb luck seems to be my speciality".'

'Dave Grohl has plenty of tales of musical obsession, dizzying highs and dreadful lows. But more than the music, this memoir is an ode to family, both biological and chosen... A warm, funny and natural storyteller, Grohl spins a fine yarn, self-deprecating and pinging from subject to subject before circling back to his original point.'

'For anyone interested in how a hyperactive misfit from Virginia became a third of Nirvana and went on to become a stadium-filling star with his own Foo Fighters, The Storyteller lives up to its billing... Those years sepnt crammed into vans, living off fumes and the kindness of female mud wrestlers are some of the most vivid here. The camaraderie and sudden violence of the international punk ecosystem is beautifully evoked... Grohl is a lively and thoughtful writer.'

'He writes brilliantly and candidly about the runaway train that was Nirvana, and watching Kurt Cobain fading away before his eyes on the set of the "Come As You Are" video. Most like Bruce Springsteen's autobiography in terms of its author's honesty, drive and self-deprecating humour, Grohl's inherent constancy and resilience comes across on every page.'

'The nicest guy in rock delivers a book to match. Charming...[an] uplifting spirit is shot through his memoir, which has the everyman charm of Grohl's personality. Grohl’s warm and conversational prose ensures the stories he does write about are vivid… Juggling stardom with family life has rarely been written about better.'

'A life-affirming ode to his love of music that skeeters through some of music’s biggest names over the past 30 years.'

– Stylist, Books of the Year

Tales of Life and Music