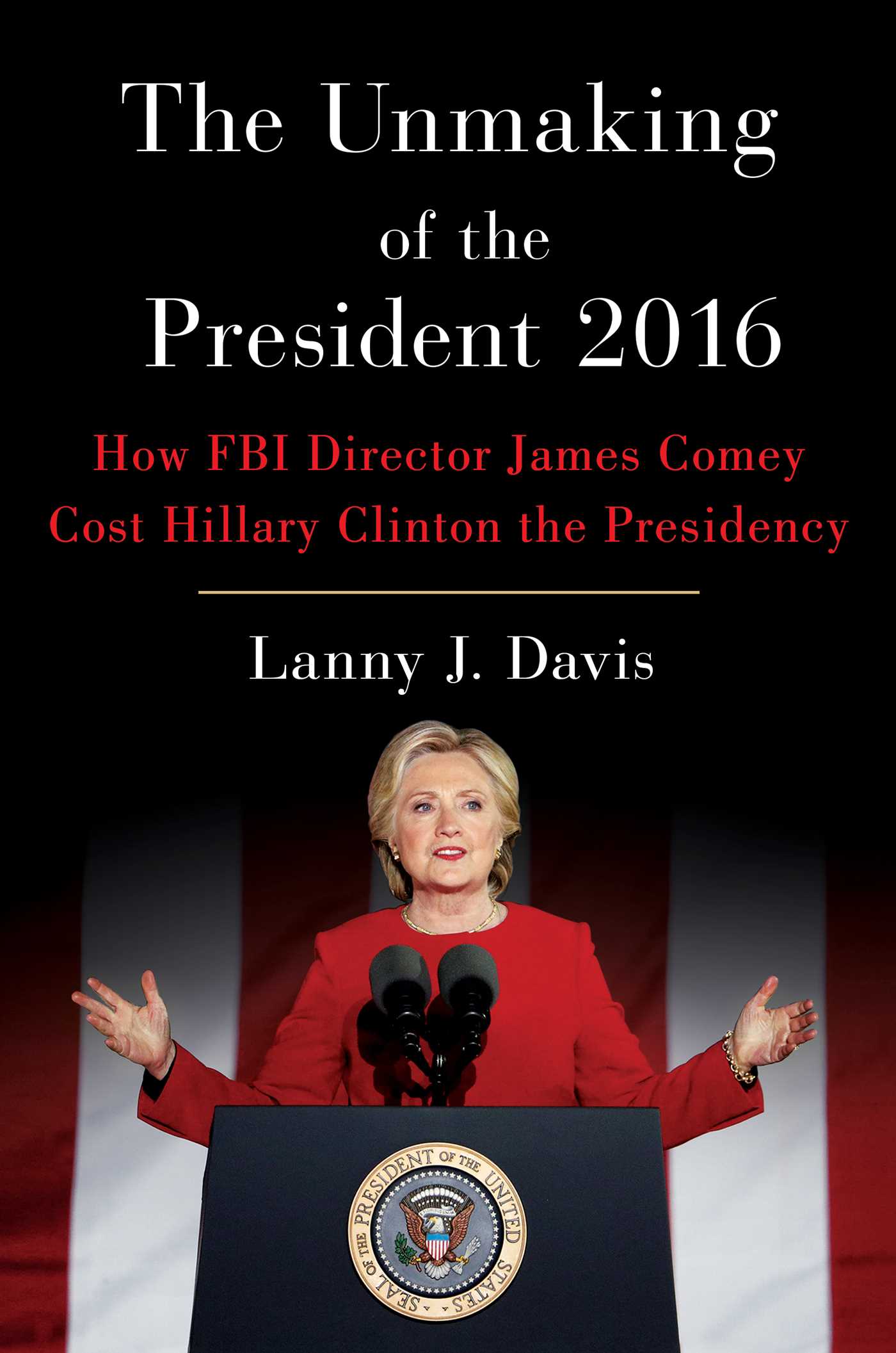 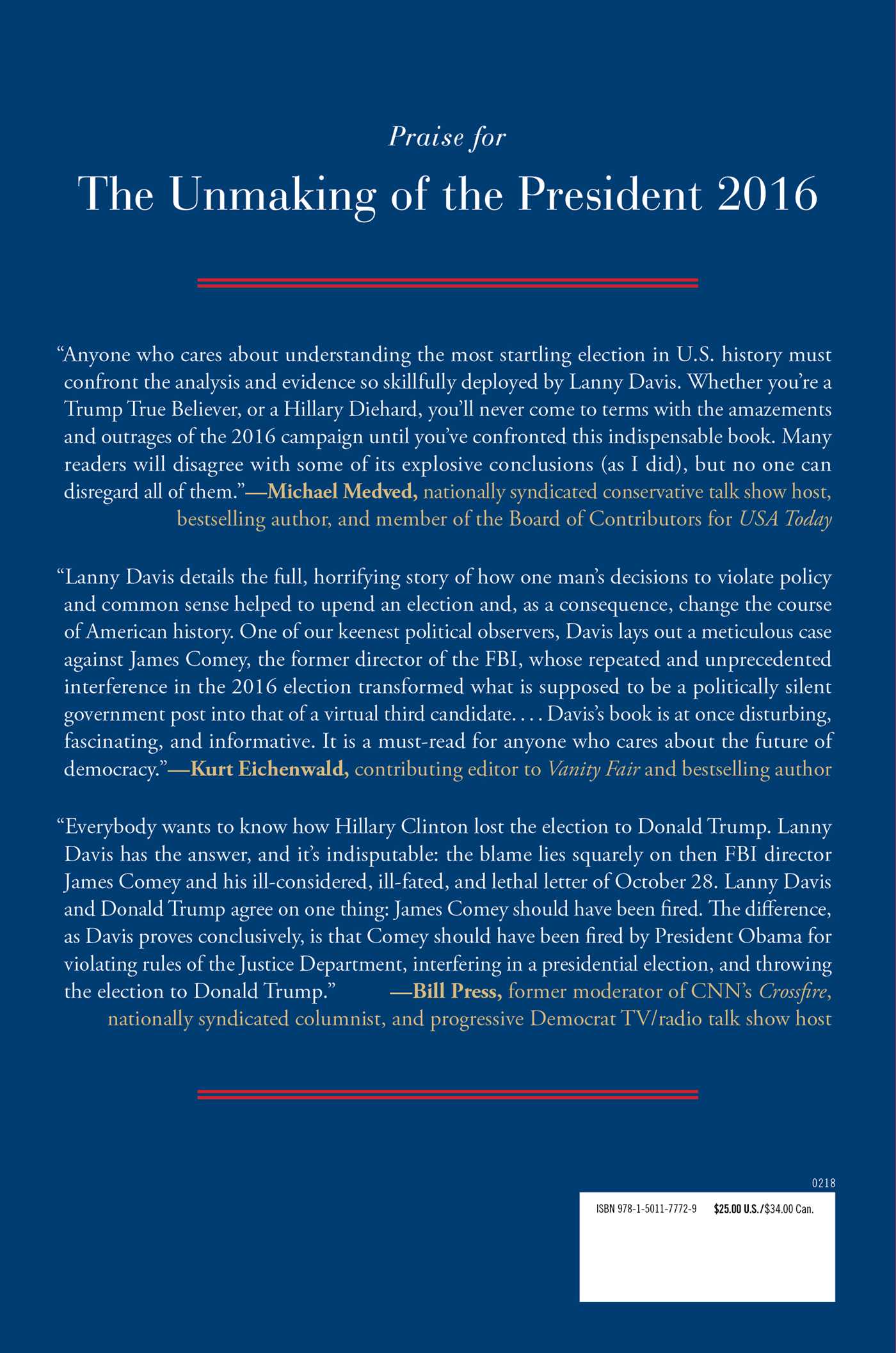 The Unmaking of the President 2016

The Unmaking of the President 2016