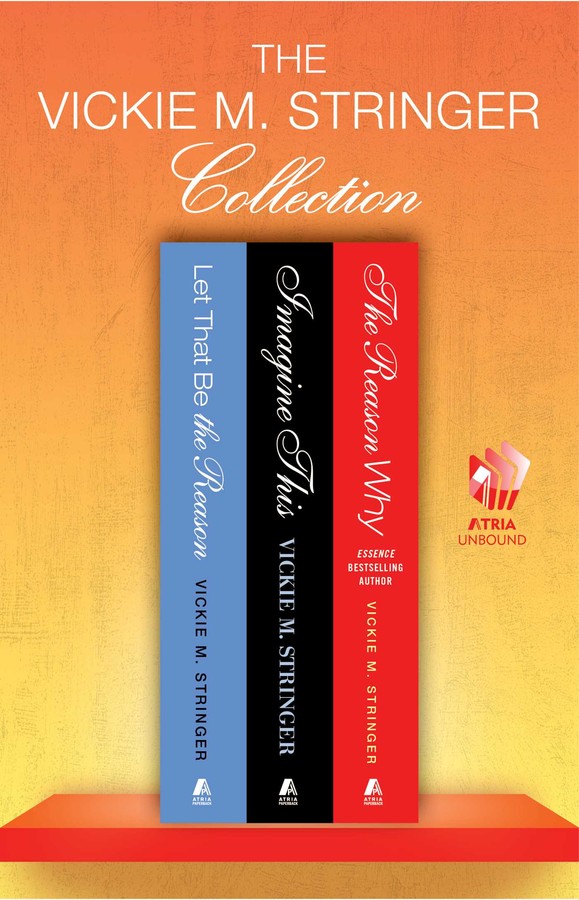 Let That Be the Reason, Imagine This, and The Reason Why

From Vicki M. Stringer, “the reigning queen of urban fiction” (Publishers Weekly), three exciting novels that will keep you coming back for more.

Let That Be the Reason
Let That Be the Reason begins when a drug dealer abandons his girlfriend Pamela Xavier, leaving her with nothing but a stack of bills, an empty refrigerator, and an impending eviction notice. Backed in a corner and with no prospects in sight, Pamela decides to get her hustle on. Transforming herself into Carmen, she learns to deal with the streets, the playas, the drug lords, and of course the law—by any means necessary. In no time, she is running a call-girl service, a fencing operation, and a drug cartel—all while still being a mom. Carmen wants money, but she also wants happiness. The problem is, she doesn’t quite understand what real happiness is and what real love means—or what it all costs.

Imagine This
Imagine This continues the saga of Pamela as she does jail time and has to decide who she really is: Pamela, a woman who, more than anything, loves her son and wants to be there to raise him; or Carmen, the ruthless baller, who does the crime, serves the time, and honors, at any expense, the code of the street.

The Reason Why
Pamela was a naive coed from Detroit, going to classes by day and clubs by night. The hottest spot was Jazzy Jay’s and that’s where one of the guys slipped his gun in her pocketbook, knowing that the police who had just descended on the club wouldn’t check the girls for weapons. She didn’t know his name or anything other than he was cute and charming. But, when she tracked him down to return his property, she found out his name was Chino, his game was hustling, and his plan was to make her his woman—and give her more than she ever bargained for out of life, love, and the pursuit of money. 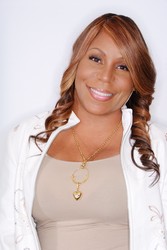 Vickie M. Stringer is the author of Essence bestsellers, including Imagine This, Let that Be the Reason, Dirty Red, Still Dirty, and Dirtier Than Ever. She is the publisher of Triple Crown publications, one of the most successful African American book publishers in the U.S. and abroad. She has been featured in such prominent news media as The New York Times, Newsweek, MTV News, Publishers Weekly, Vibe, Millionaire Blueprints, Writer's Newsweek, Black Expressions, and many more. She lives in Columbus, Ohio, with her two children.

Let That Be the Reason, Imagine This, and The Reason Why