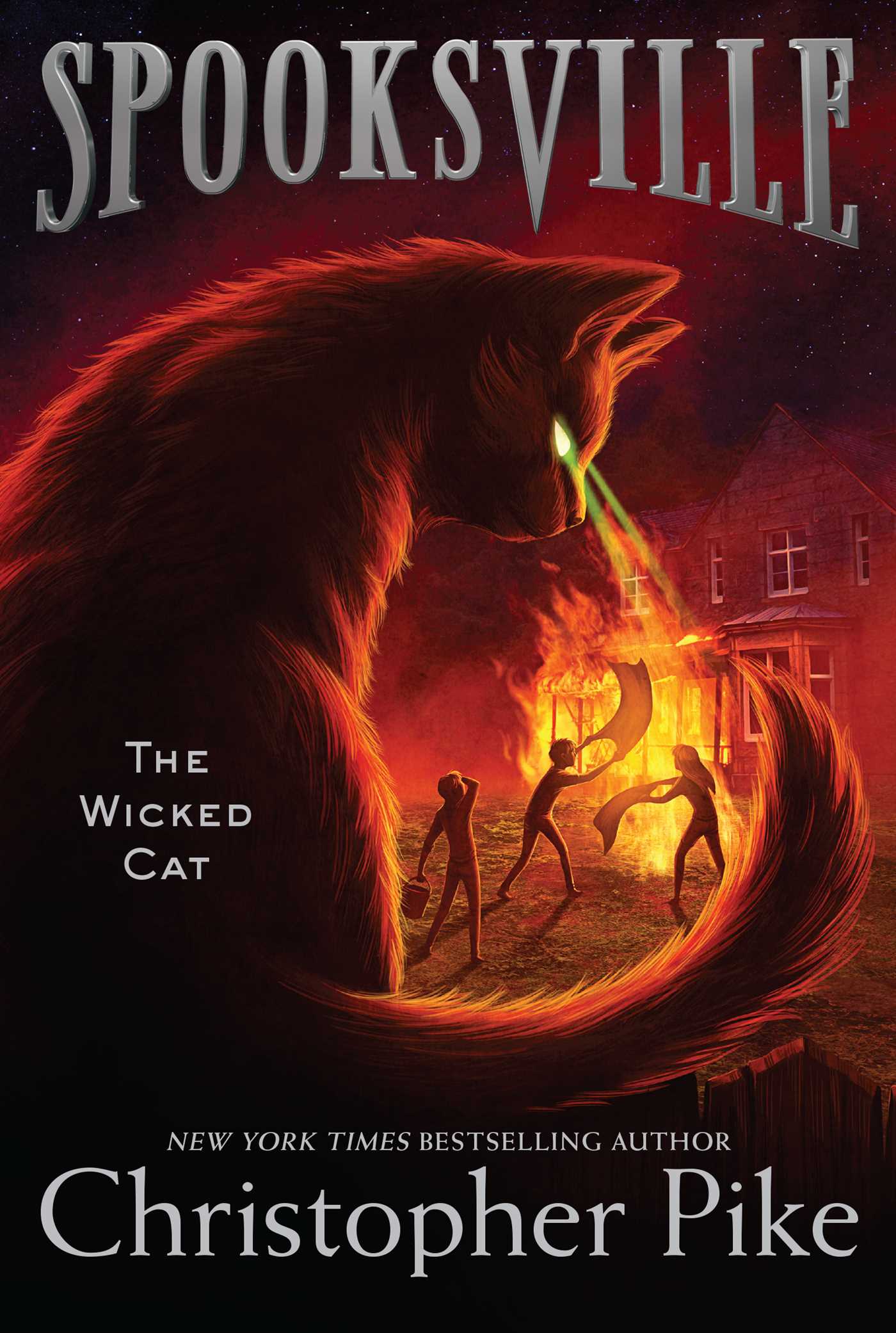 Book #10 of Spooksville
By Christopher Pike

Book #10 of Spooksville
By Christopher Pike