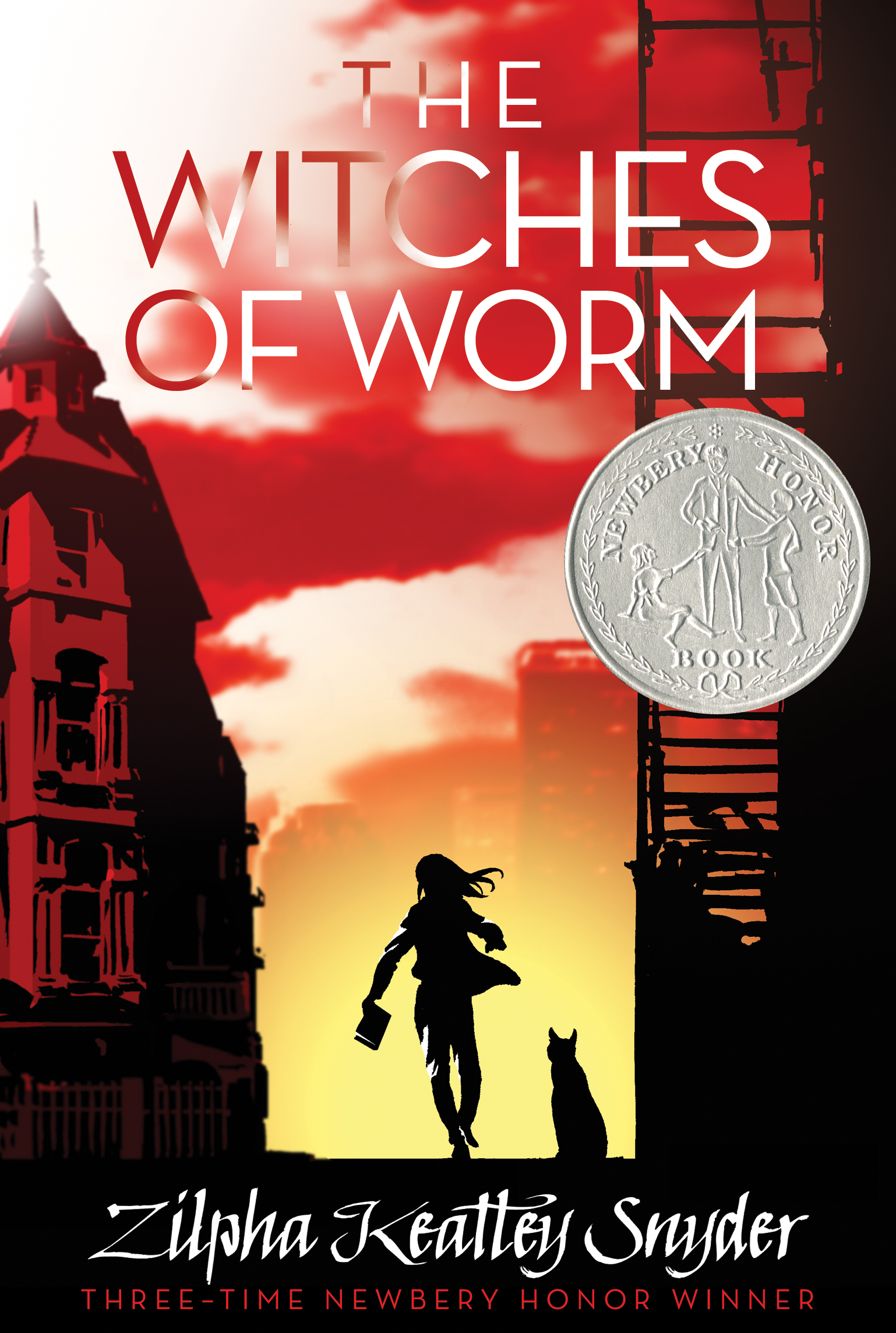 The Witches of Worm

The Witches of Worm