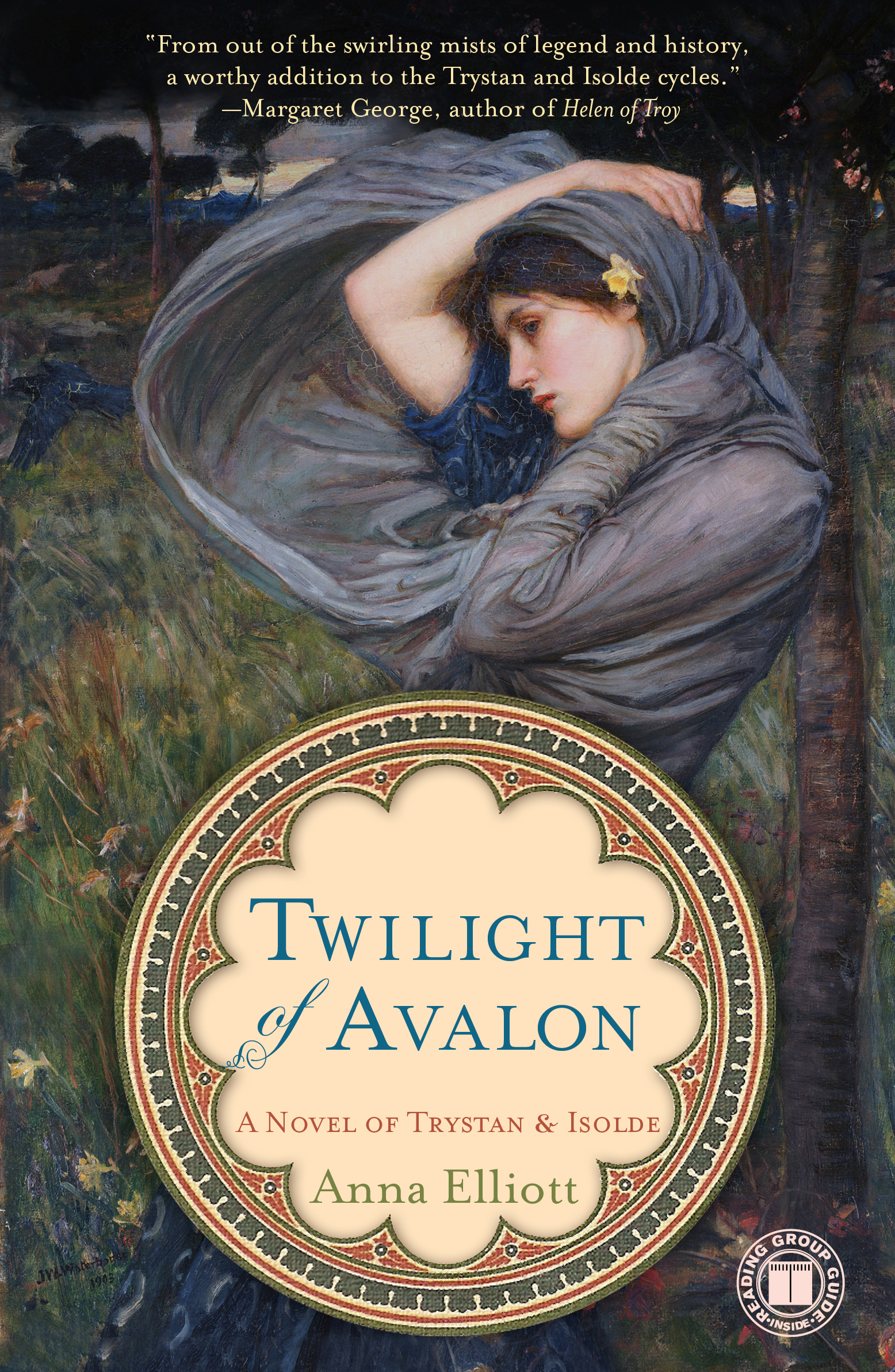 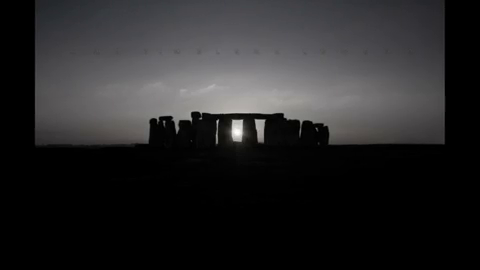 A Novel of Trystan & Isolde

A Novel of Trystan & Isolde