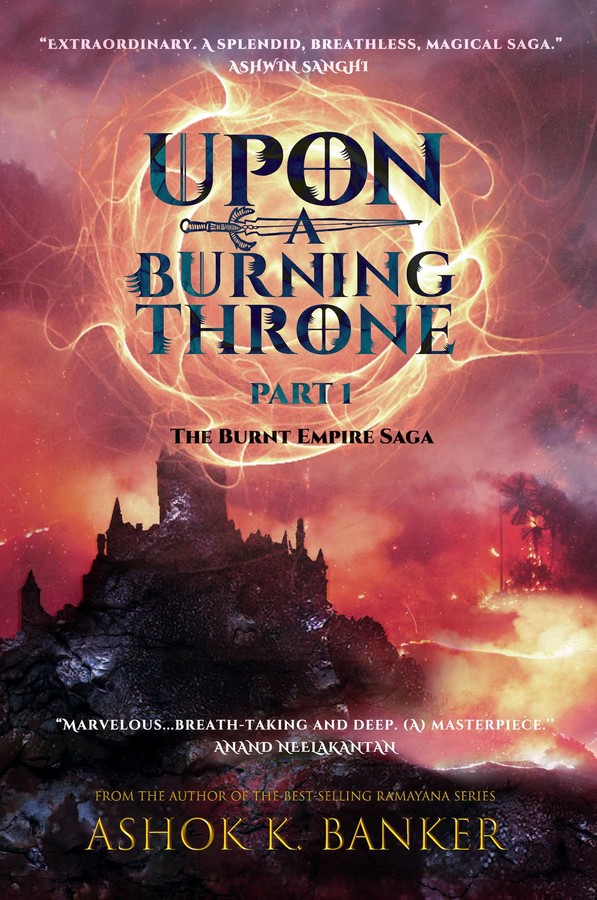 Upon a Burning Throne

Upon a Burning Throne