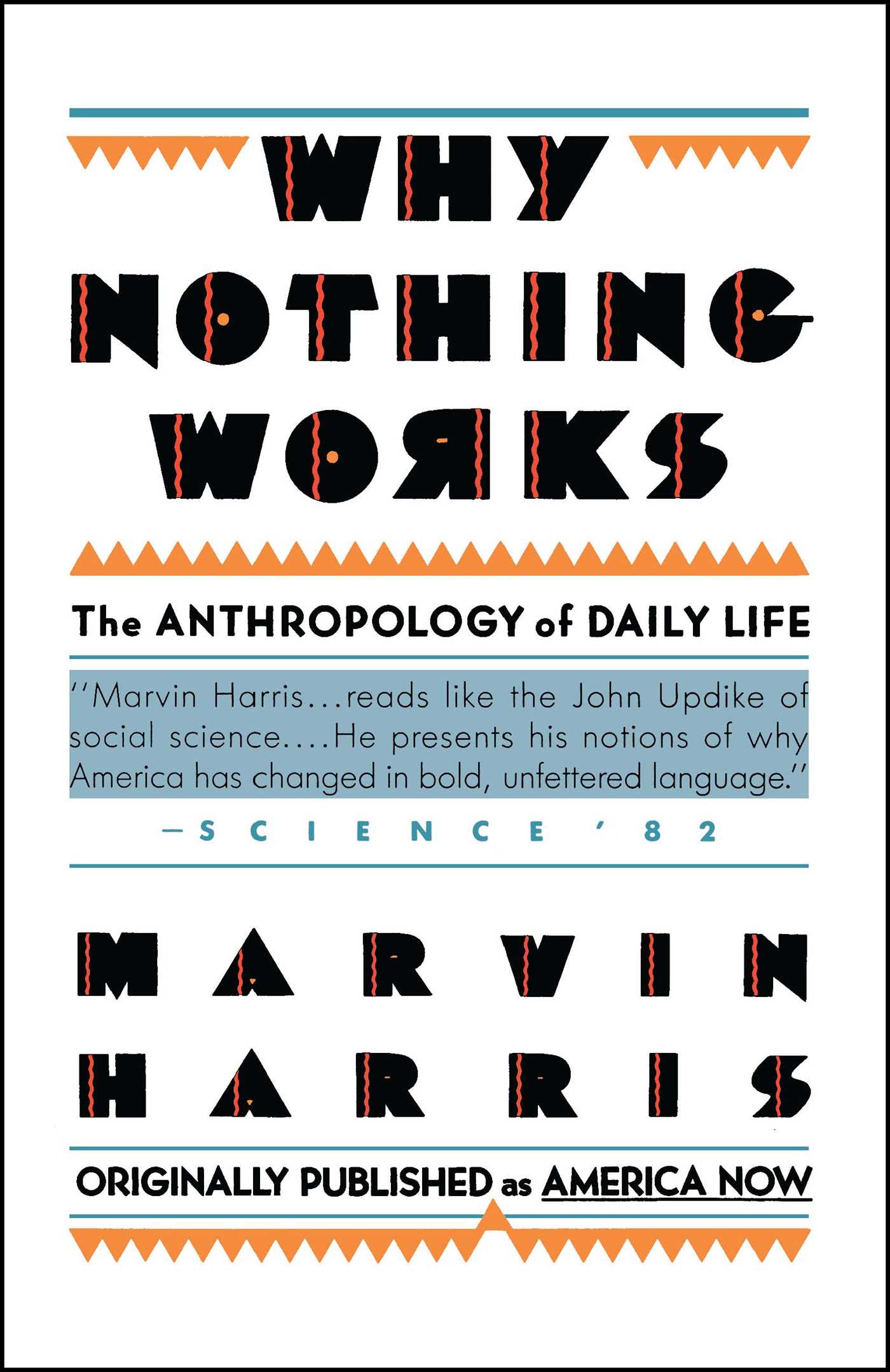 The Anthropology of Daily Life

The Anthropology of Daily Life