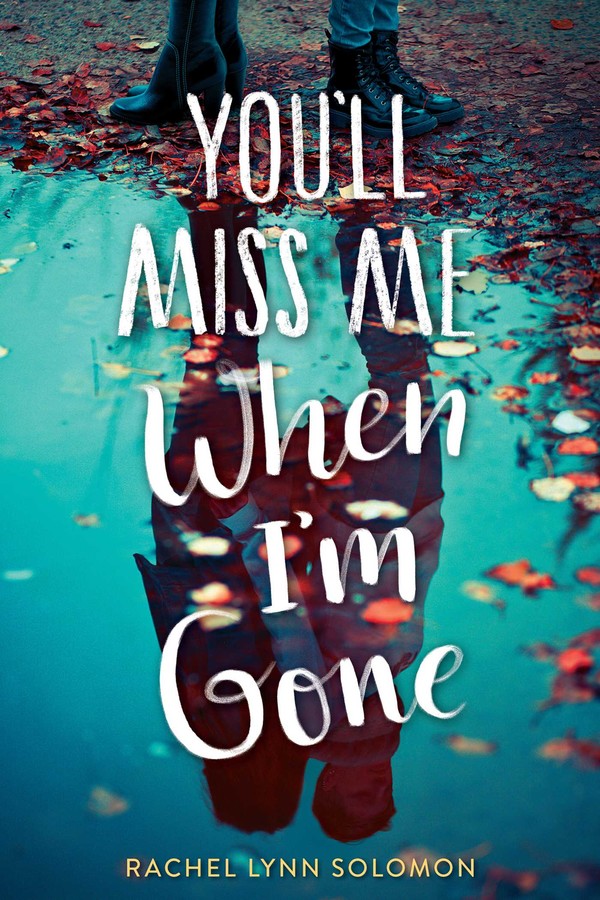 You'll Miss Me When I'm Gone

You'll Miss Me When I'm Gone