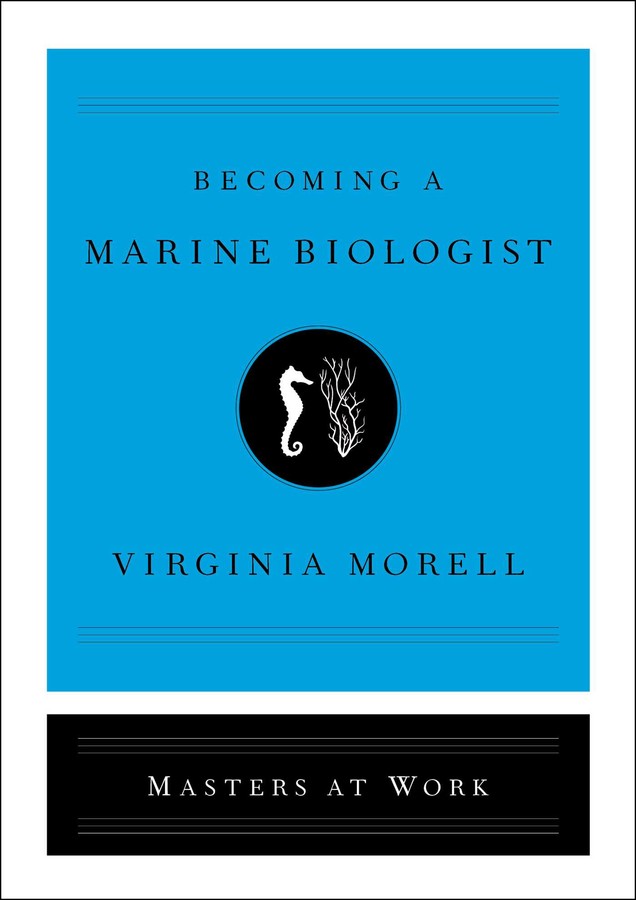 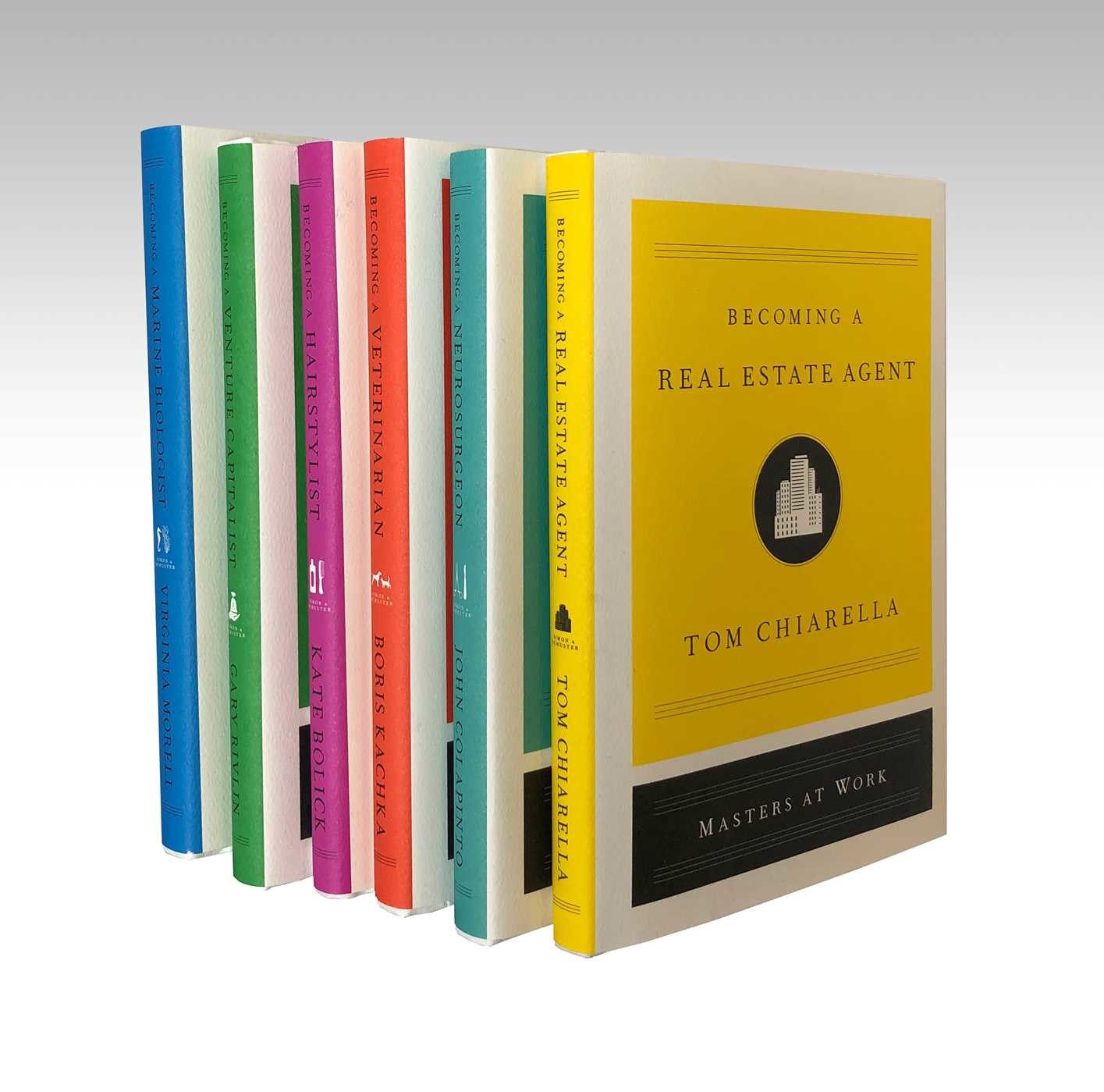 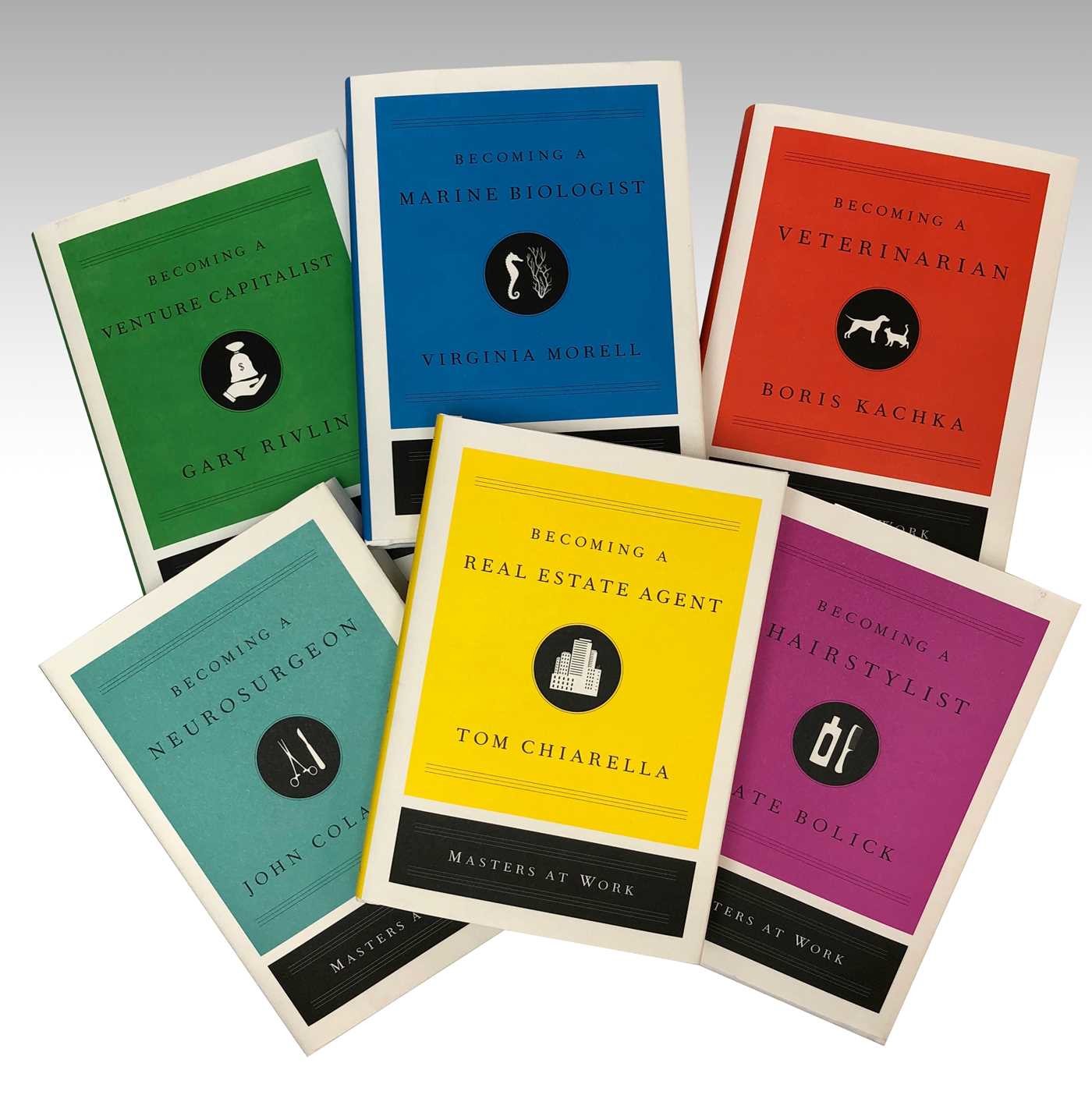 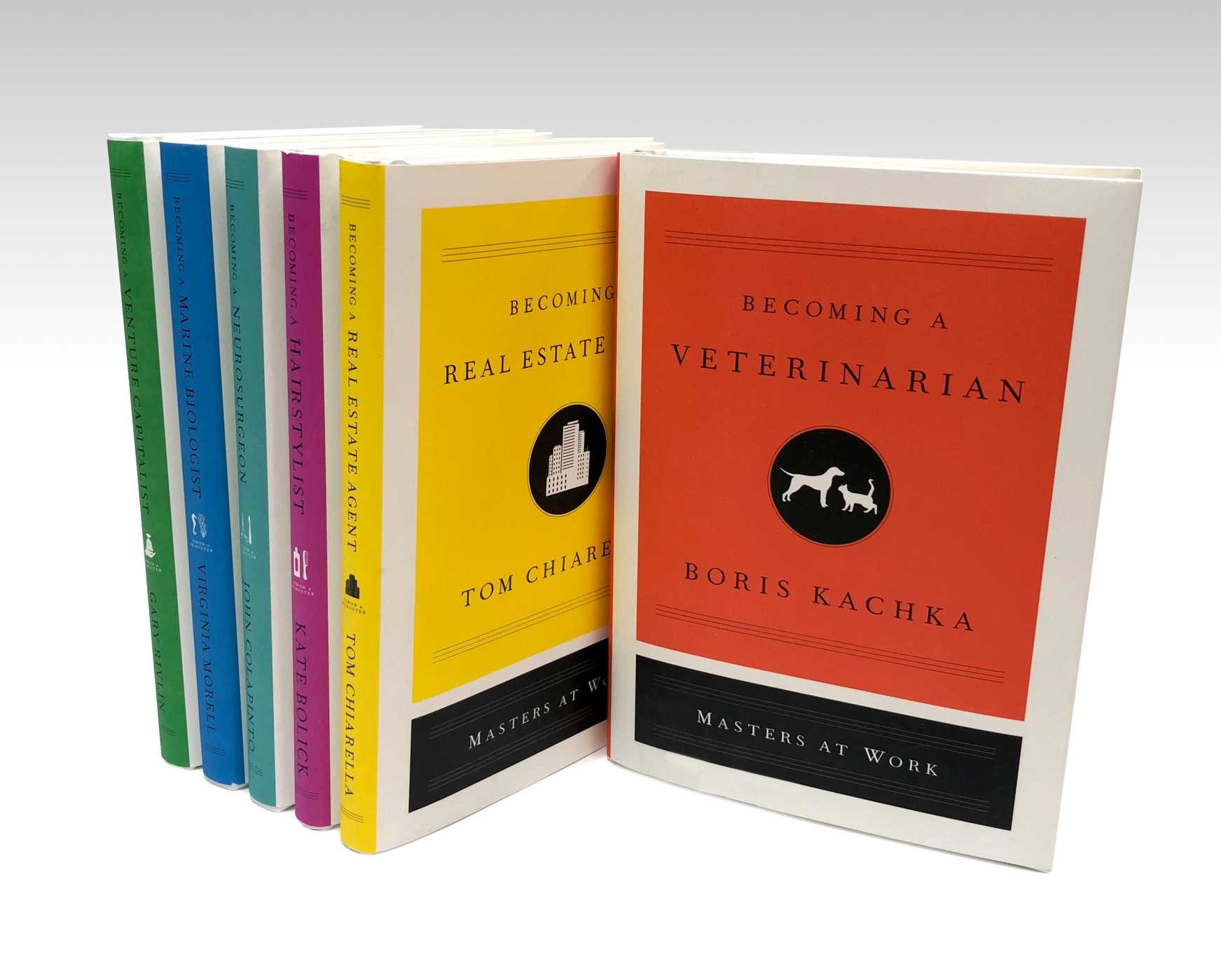 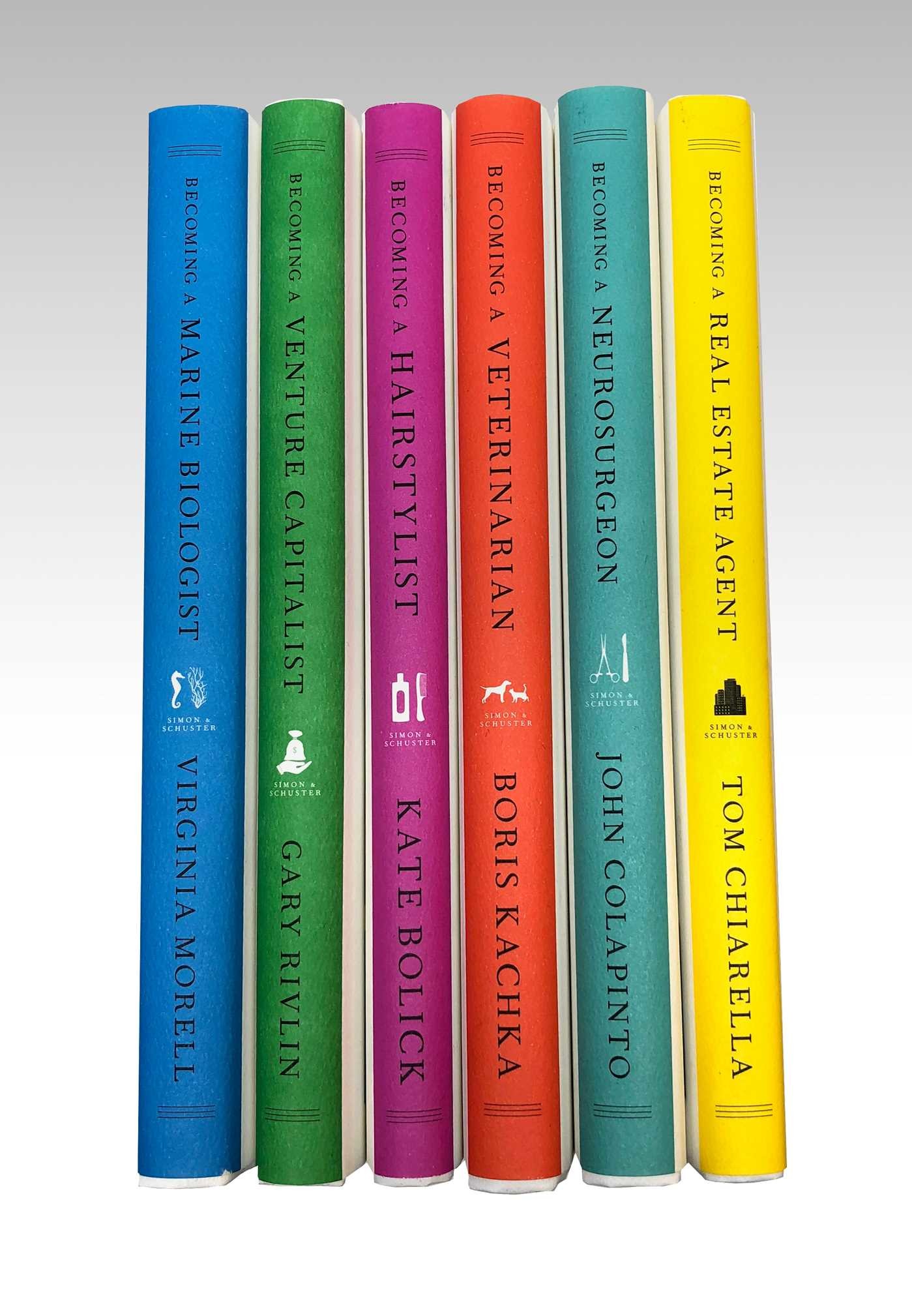 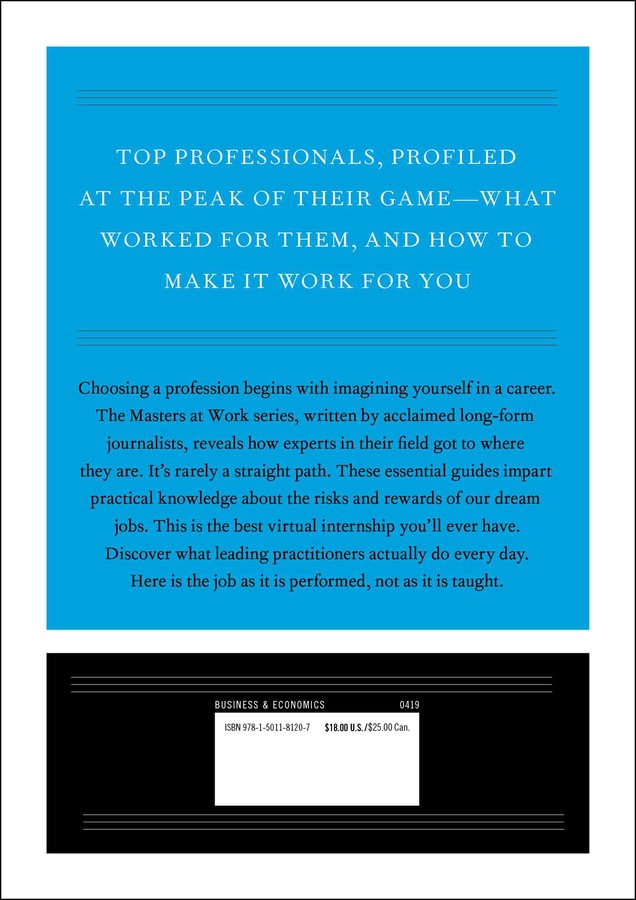 Part of Masters at Work
By Virginia Morell

Part of Masters at Work
By Virginia Morell