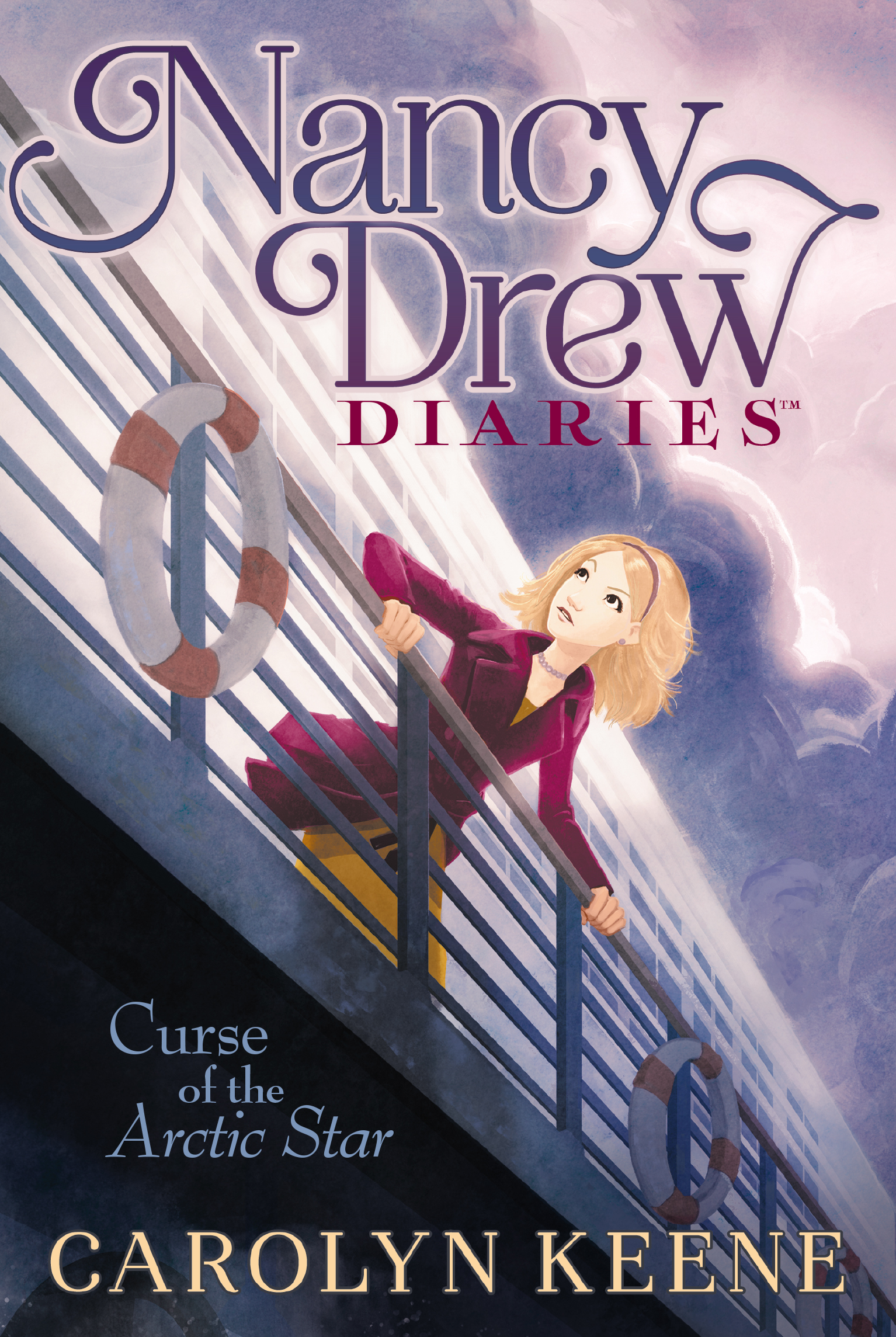 Curse of the Arctic Star

Curse of the Arctic Star