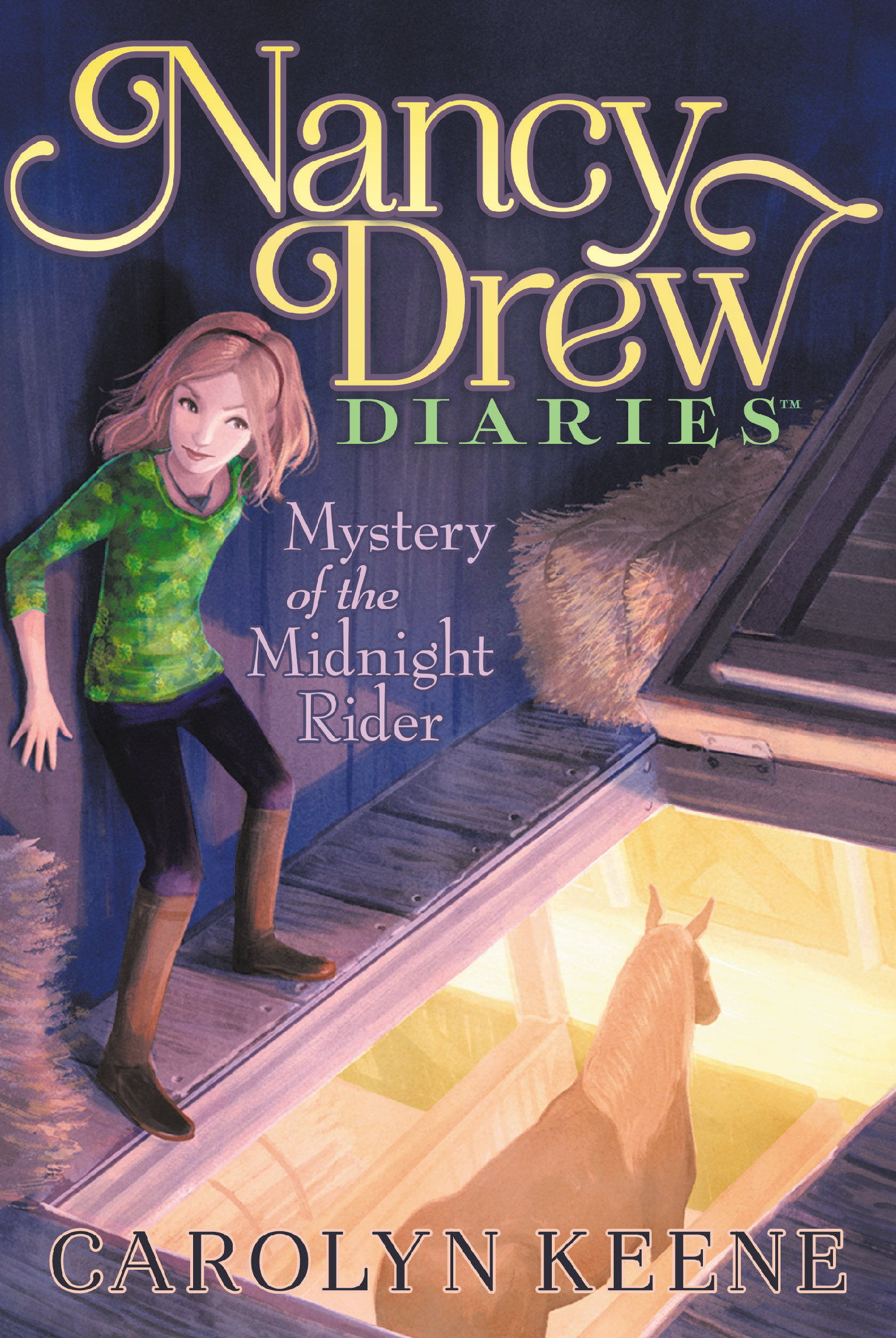 Mystery of the Midnight Rider

Mystery of the Midnight Rider